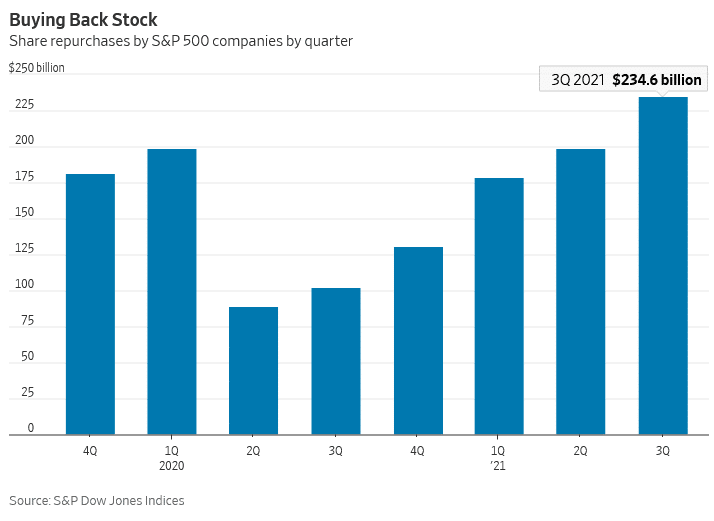 Student-Loan Repayment Moratorium Could Get Another Extension From Biden – Wall Street Journal, 12/22/2021 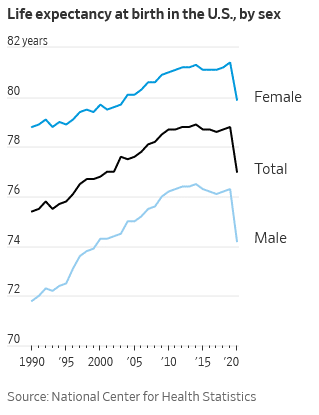 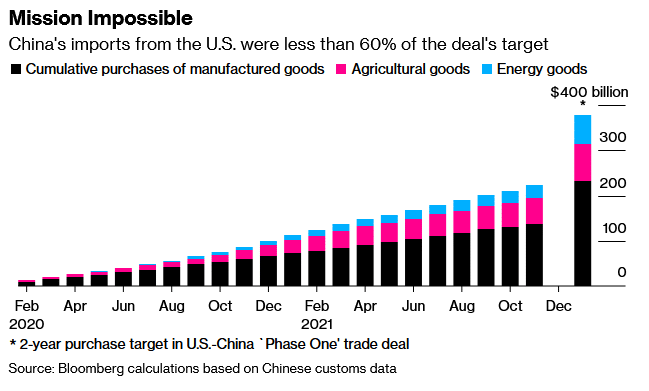