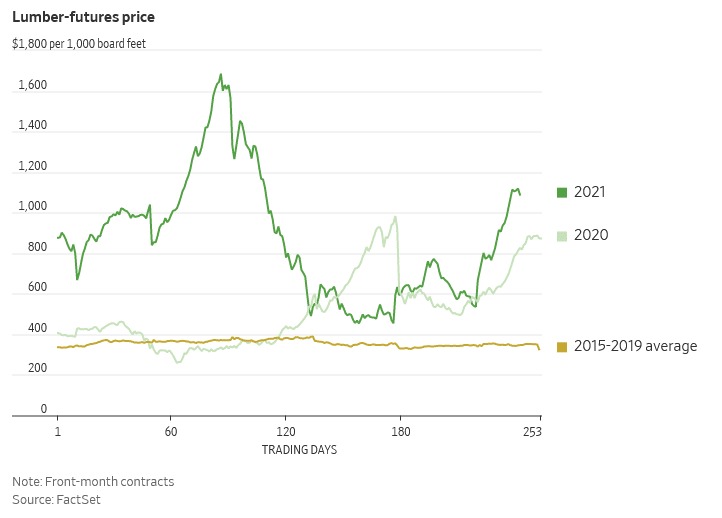 OPEC+ produces below target in November as compliance rises – Reuters, 12/20/2021

Senators Own Cryptocurrency Assets as They Shape Rules for Industry – Wall Street Journal, 12/20/2021