The Omicron Variant Is Chipping Away At Worldwide Air Travel – Bloomberg, 12/15/2021 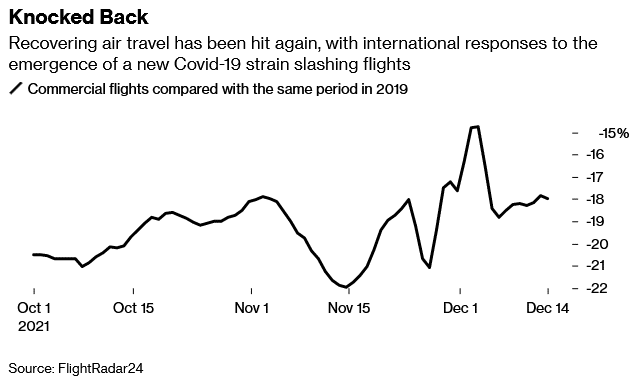 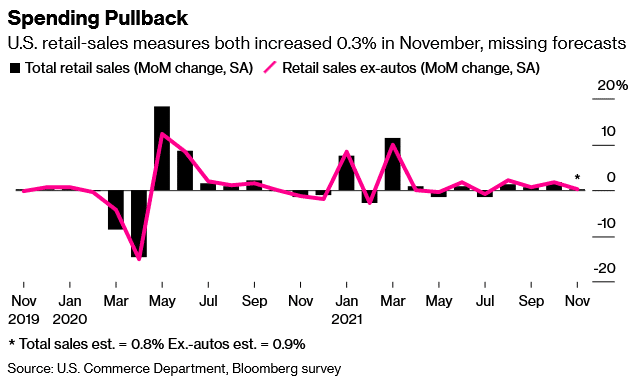