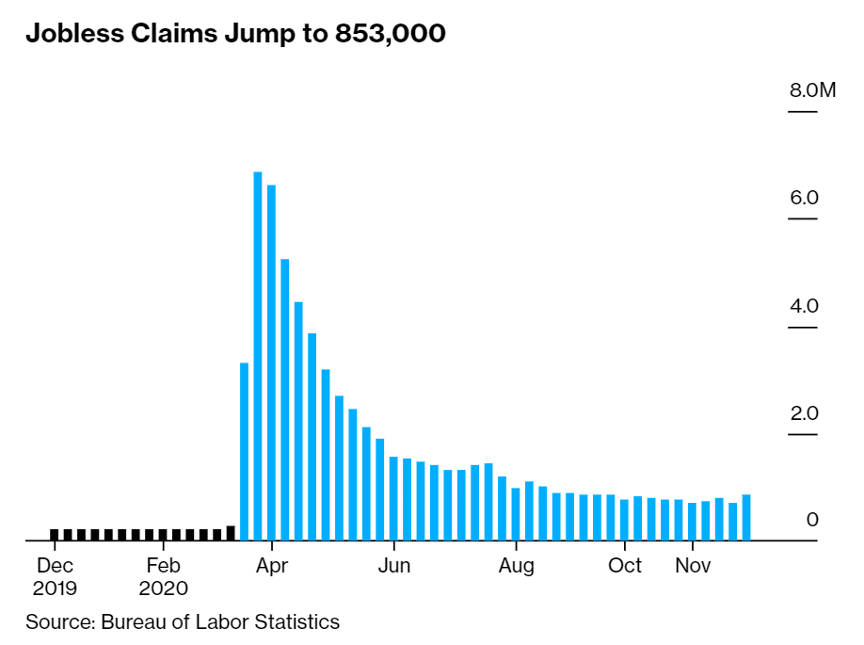 Mortgage Originations Are on Pace for Best Year Ever – Wall Street Journal, 12/10/20