Novavax completes process for WHO emergency use approval of COVID-19 vaccine – Reuters, 11/5/2021

Carvana’s Q3 sales more than double, but that created its own problems – MarketWatch, 11/5/2021 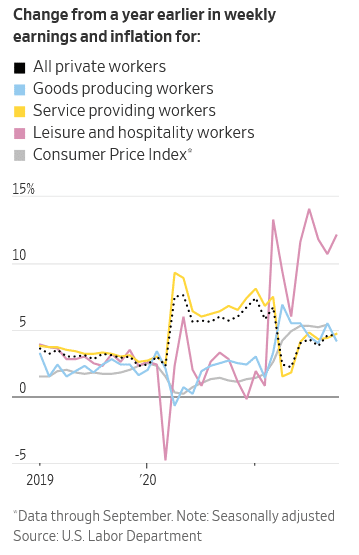 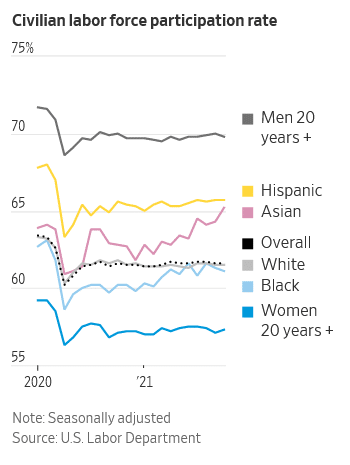