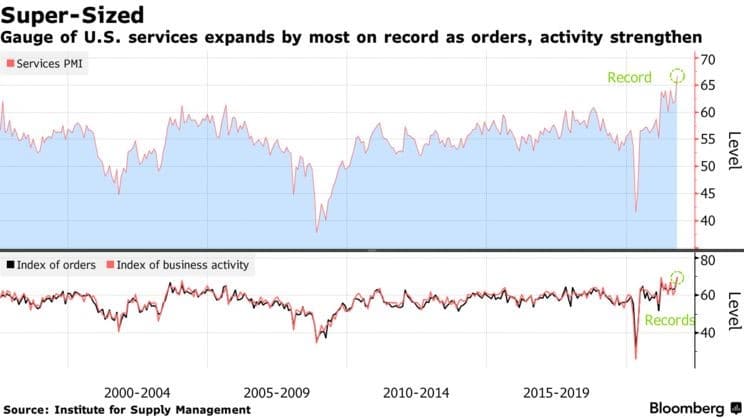 China’s Latest Delta Outbreak its Most Widespread Since Wuhan – Bloomberg, 11/3/2021