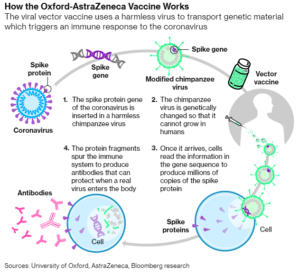 Michigan Board Is Under Pressure to Delay Election Results – Wall Street Journal, 11/23/20