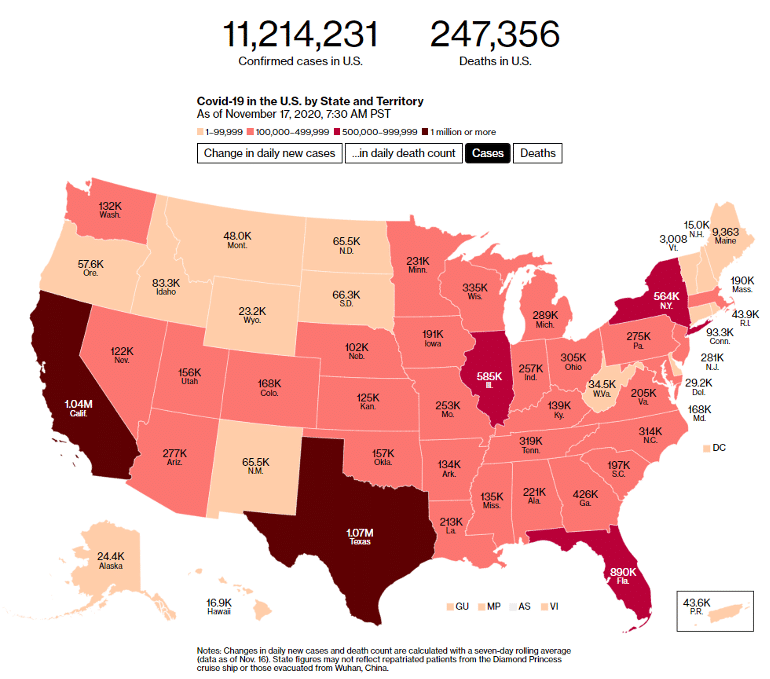 Hundreds of Companies That Got Stimulus Aid Have Failed – Wall Street Journal, 11/17/20