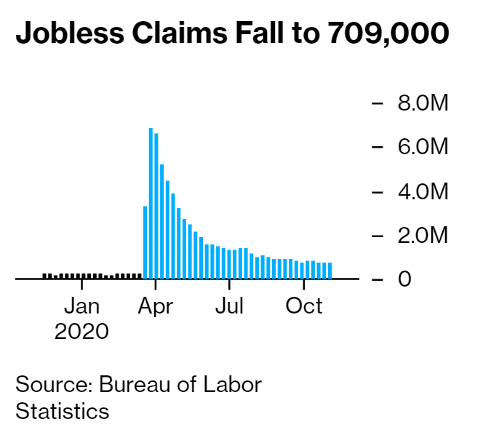 Georgia to Recount All Votes in Presidential Race by Hand – Wall Street Journal, 11/11/20