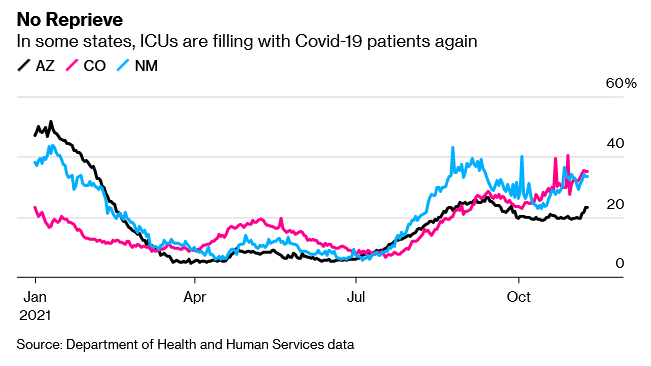 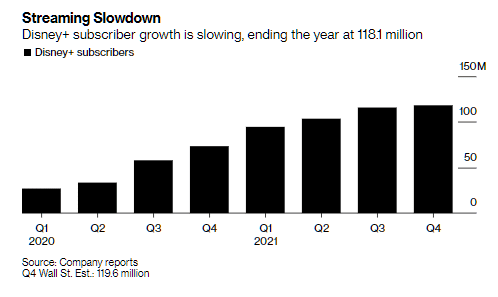 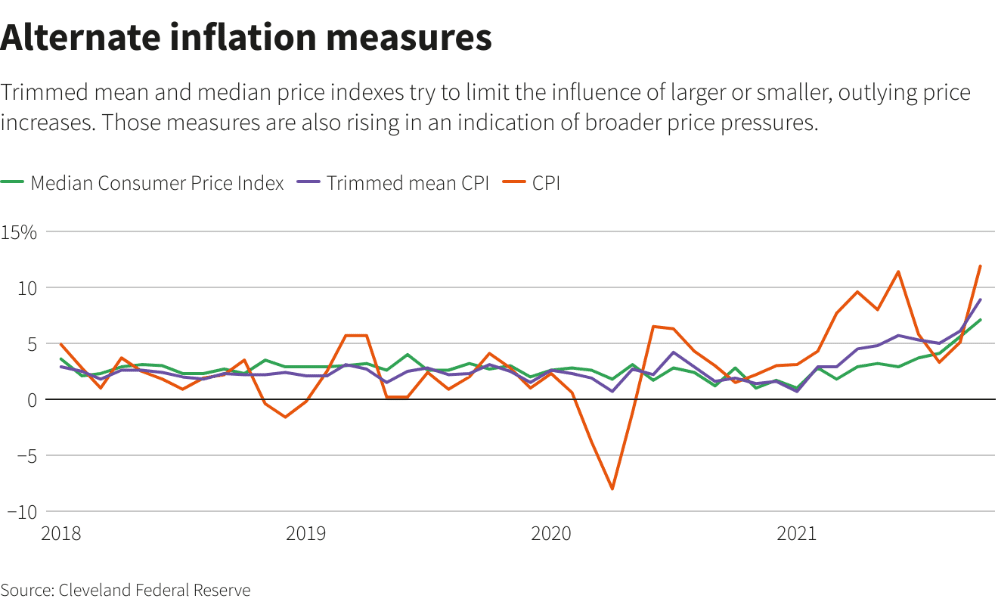 U.S. Treasury Market Is Most Treacherous Since Pandemic’s Onset – Bloomberg, 11/11/2021 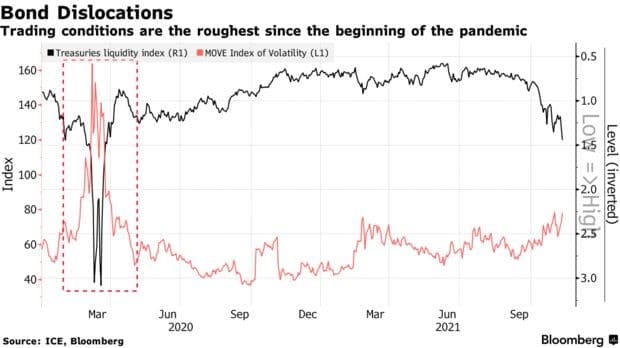