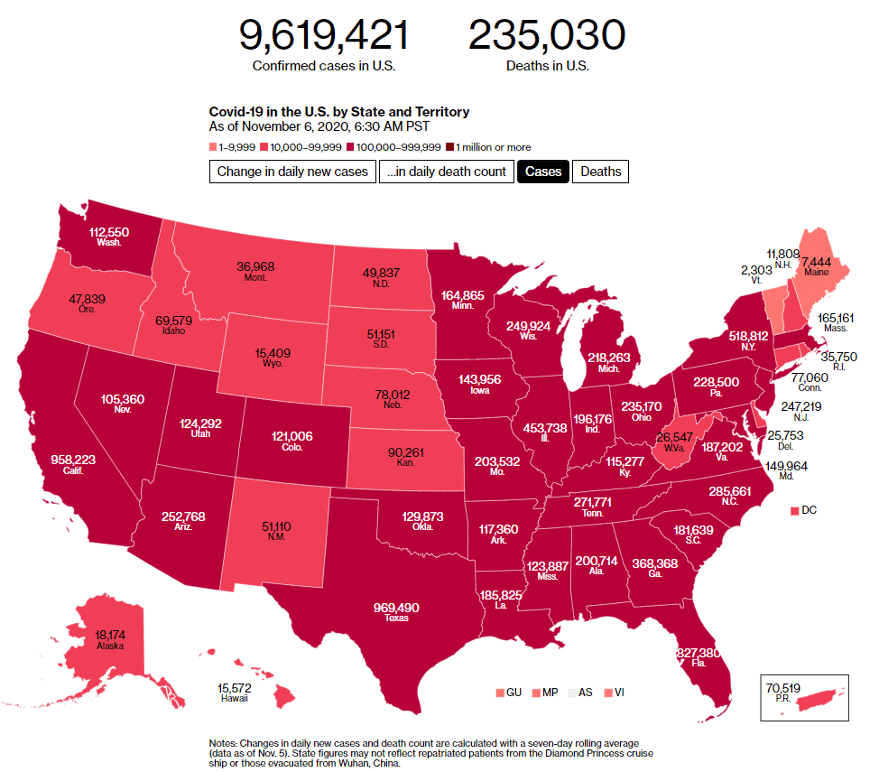 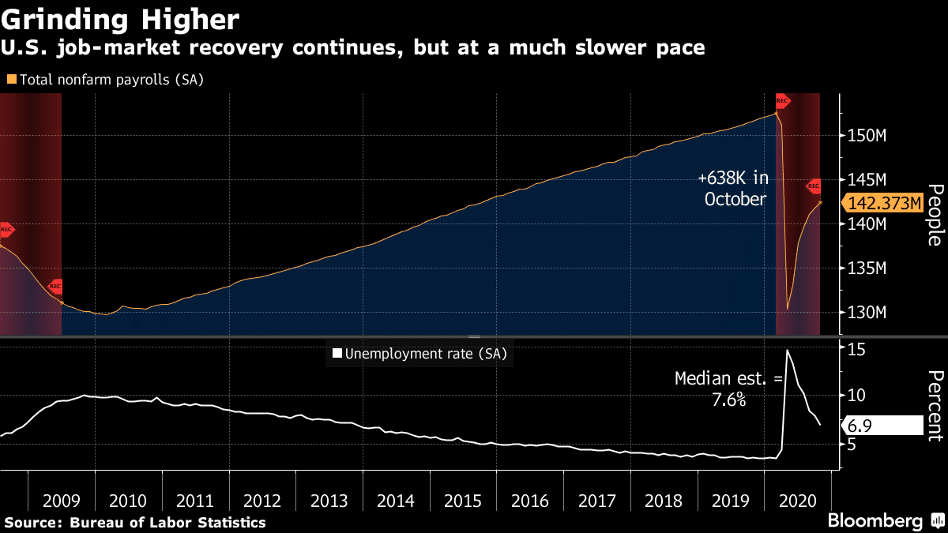 White House in reach for Biden as he takes leads in Pennsylvania, Georgia – Reuters, 11/6/20 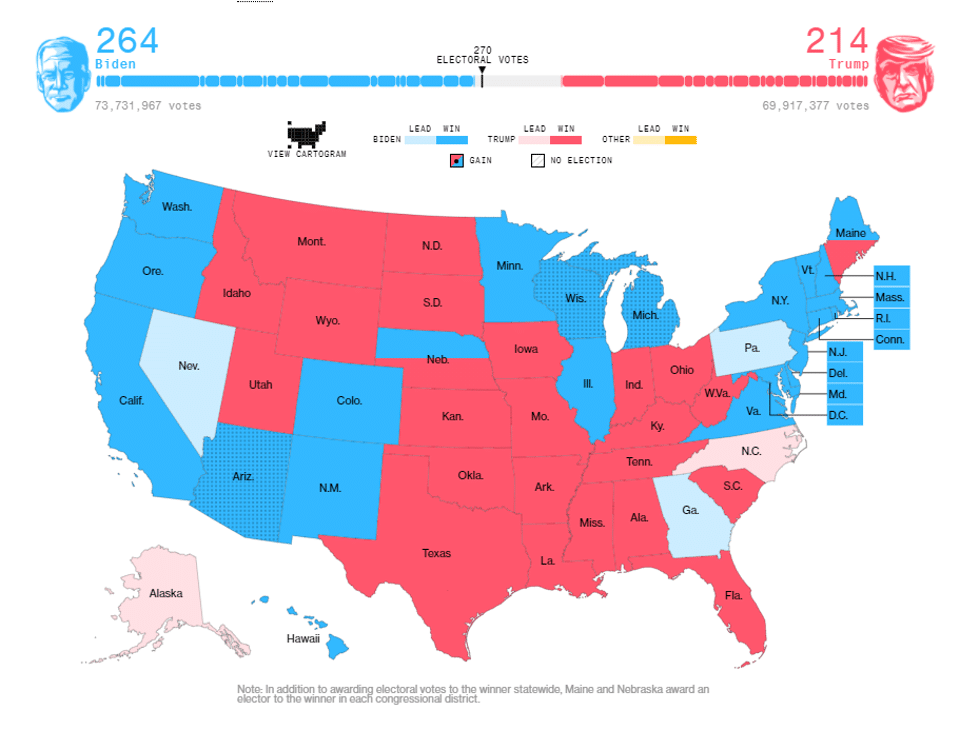 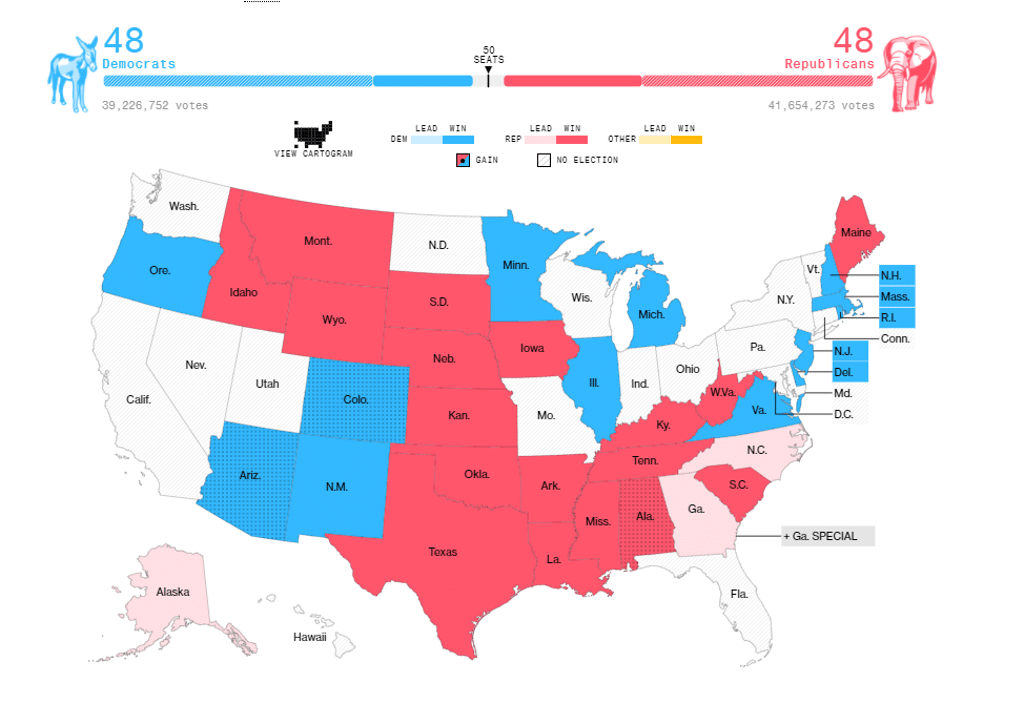 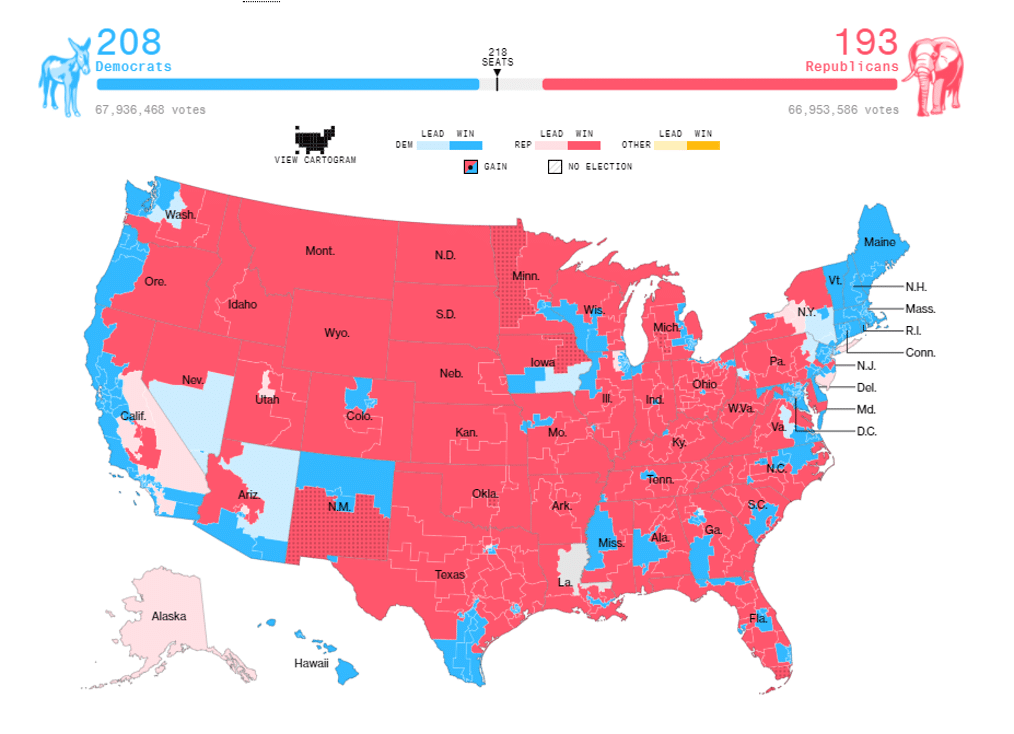 EasyJet scales back flying capacity due to lockdowns – Reuters, 11/5/20