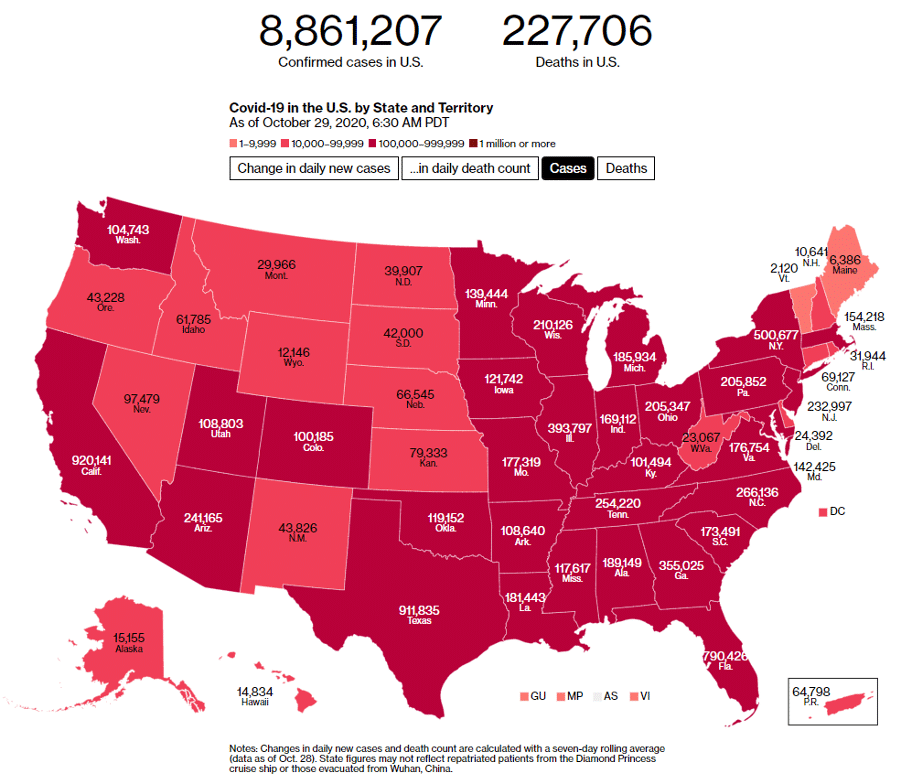 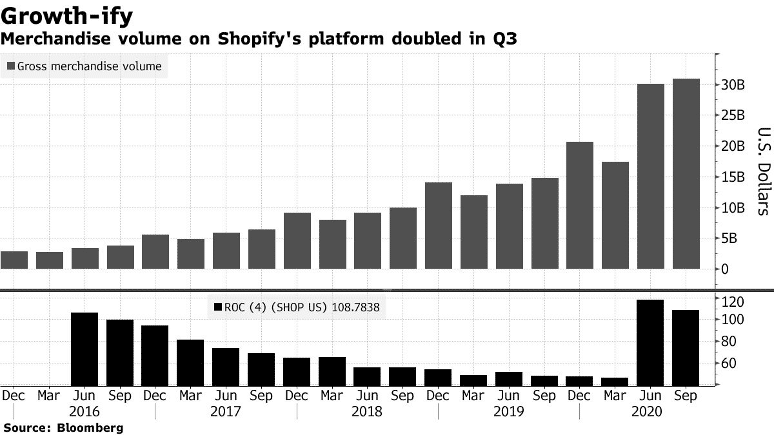 Spotify adds more subscribers as music streaming gets back on track – Reuters, 10/29/20 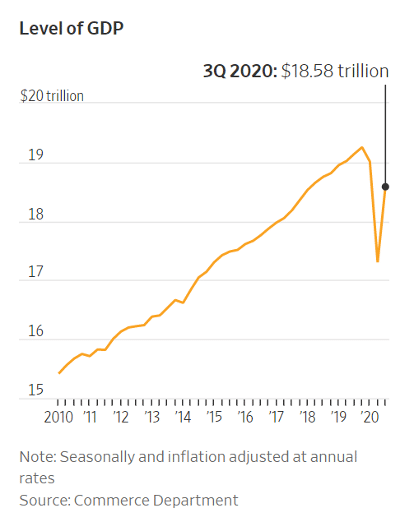 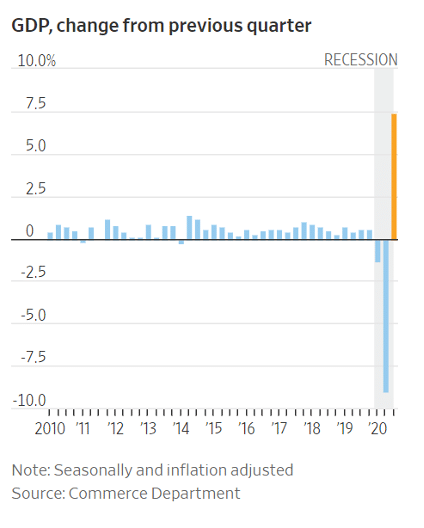