Teladoc Stock Rebounds From an Initial Drop After Earnings. We’ve Been Here Before. – Barrons, 10/28/2021 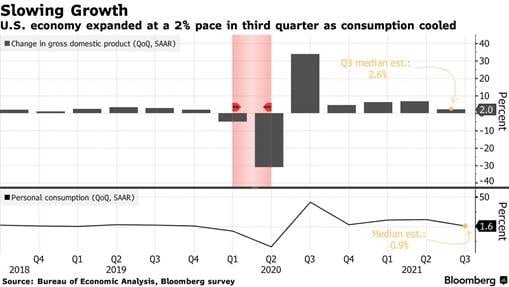 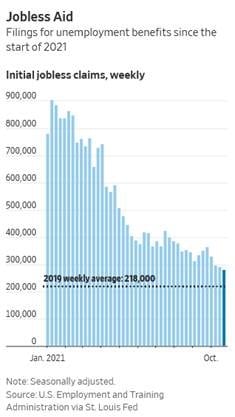 Oil giant Shell misses on third-quarter profit as Dan Loeb calls for the company to break up – CNBC, 10/28/2021