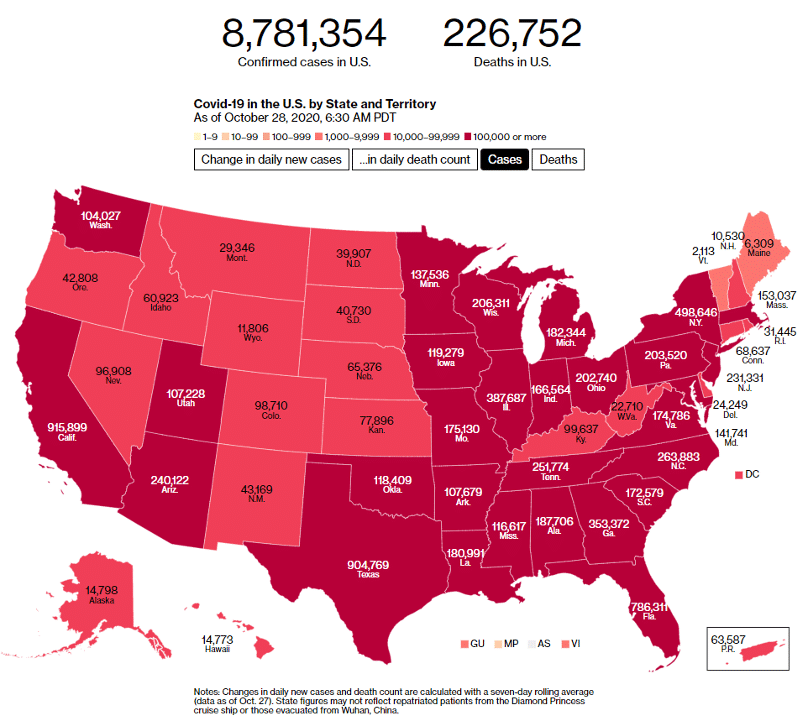 GSK expects full-year earnings to be at lower end of its forecast – Reuters, 10/28/20