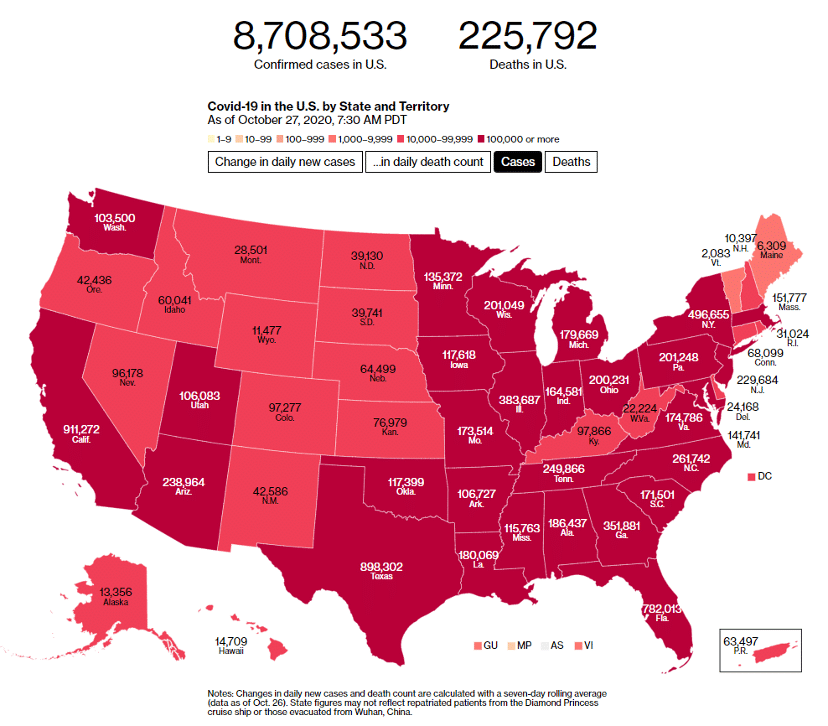 Shopify to partner with TikTok in bid to woo more merchants to site – Reuters, 10/27/20