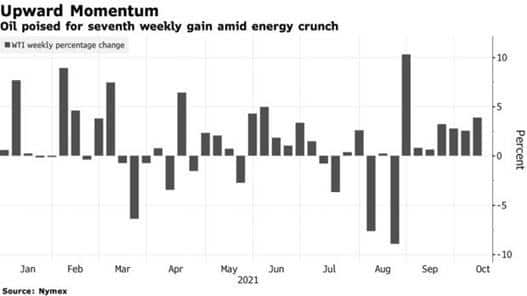 Crews Are Abandoned on Ships in Record Numbers Without Pay, Food or a Way Home – Wall Street Journal, 10/8/2021 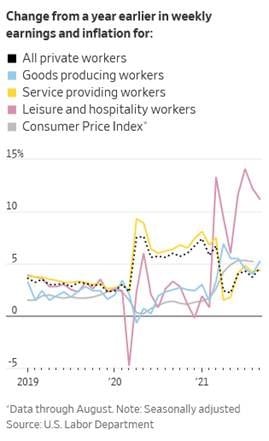