Boeing to Unveil Air Freighter, Setting Up a Rumble With Airbus – Bloomberg, 10/6/2021 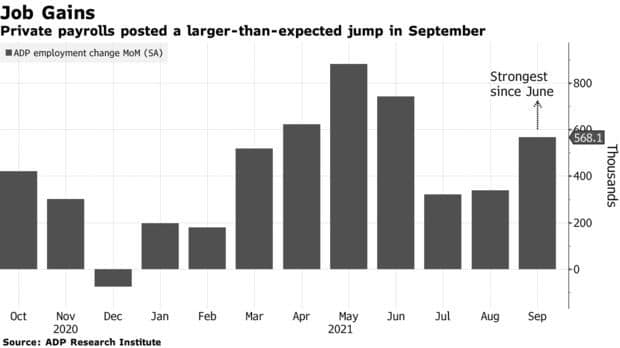 China Leaps Ahead in Effort to Rein In Algorithms – Wall Street Journal, 10/6/2021