Apple to Allow Media Apps to Link to Own Websites for Payment Options – Wall Street Journal, 9/2/2021 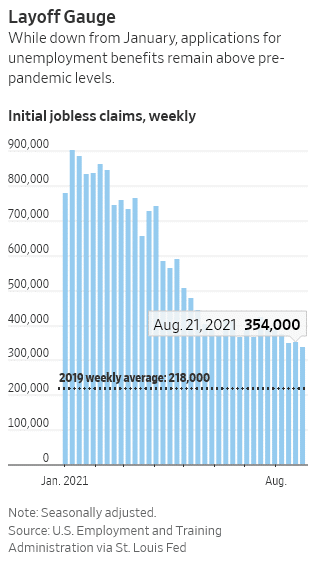 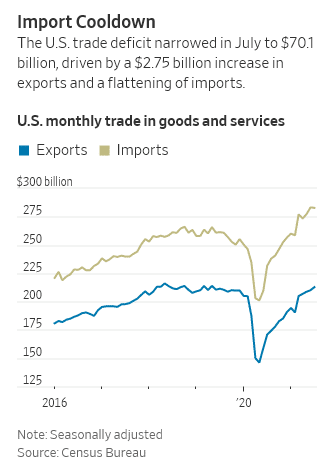 Majority of Interpreters, Other U.S. Visa Applicants Were Left Behind in Afghanistan – Wall Street Journal, 9/2/2021