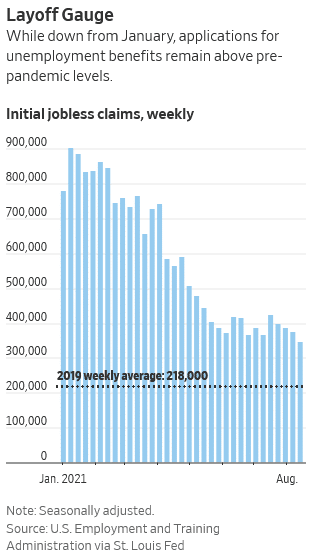 VW might have to cut production further due to chip shortage – Reuters, 8/19/2021