BlackRock Closes In on the Once Unthinkable, $10 Trillion in Assets – Wall Street Journal, 7/14/2021 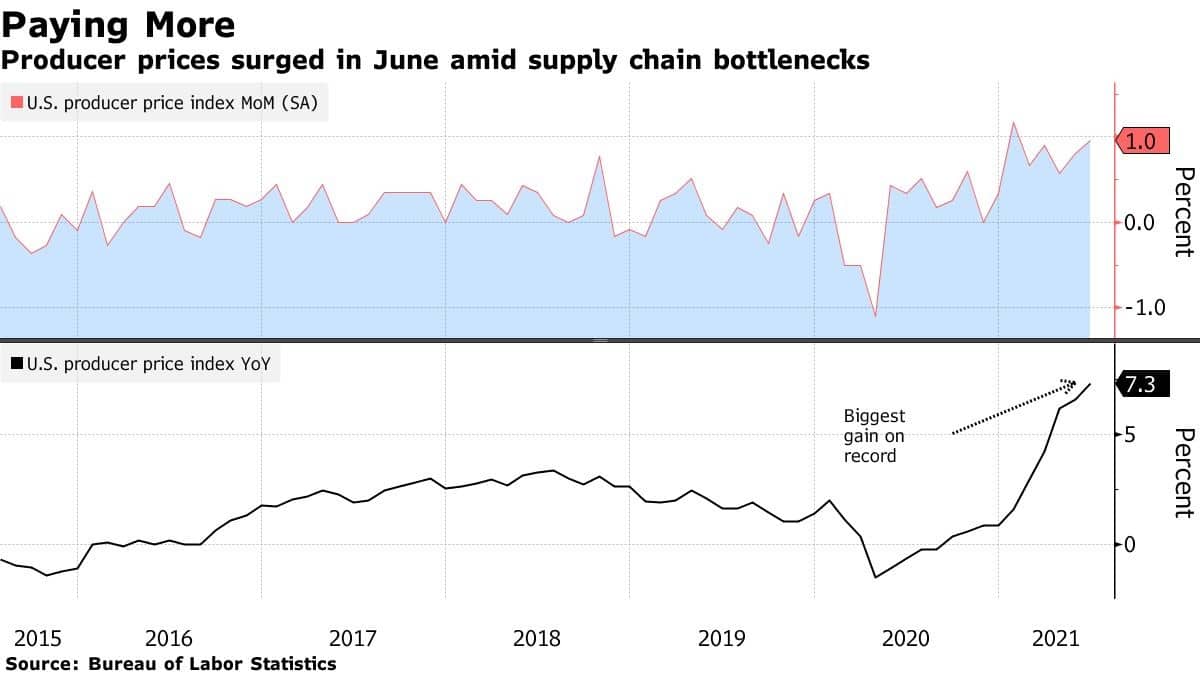