Fastenal Earnings Are a Troubling Sign for U.S. Manufacturing – Barron’s 7/13/2022 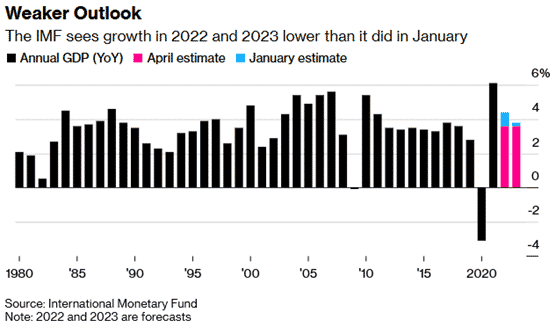 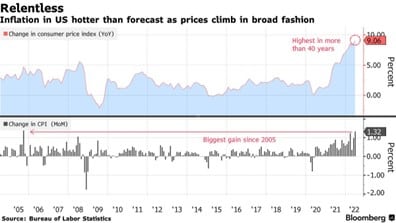 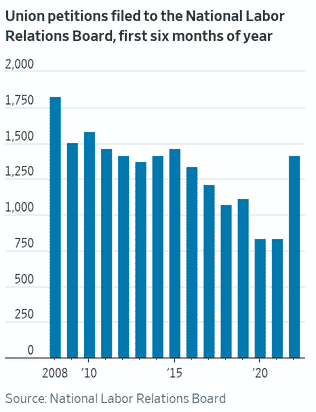