Gas Prices Have Fallen for 24 Straight Days. The Relief Might Only Be Temporary. – Wall Street Journal, 7/8/2022

Tesla China Shipments Soar to Record as Plant Fires Back Up – Bloomberg, 7/8/2022 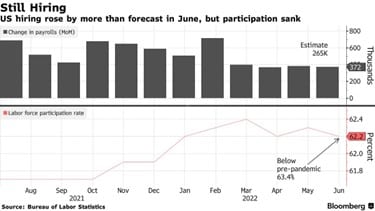 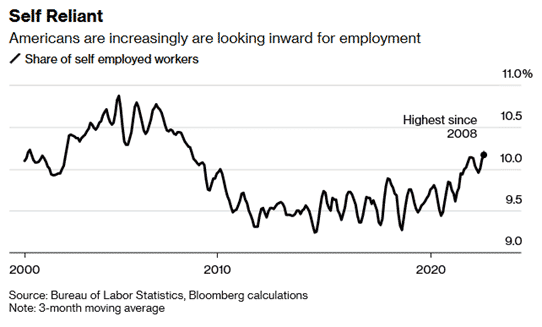 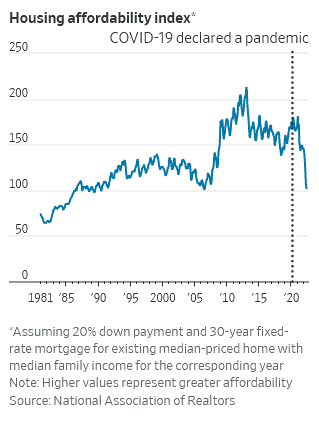 Calls for TikTok Probe Widen, Adding to Pressure on Biden to Weigh In – Wall Street Journal, 7/8/2022 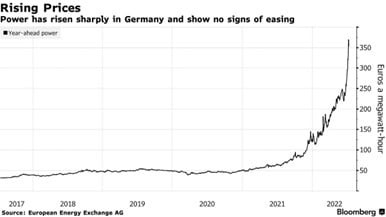