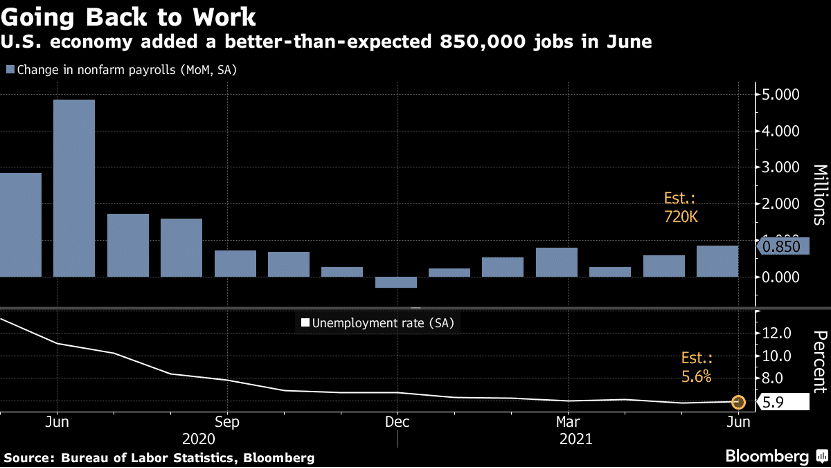 China, India Move Tens of Thousands of Troops to the Border in Largest Buildup in Decades – Wall Street Journal, 7/2/2021