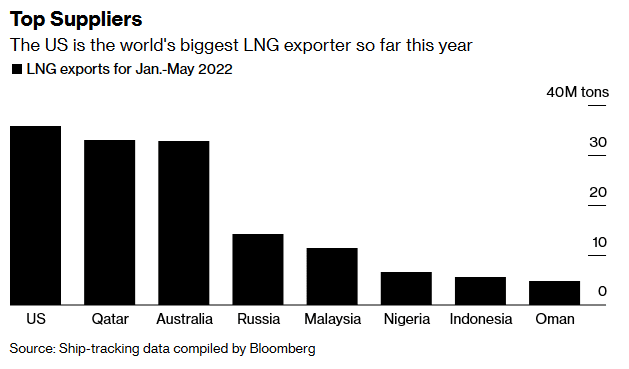 Online US Inflation Slows Again, But Groceries Rise Most of All – Bloomberg, 6/9/2022 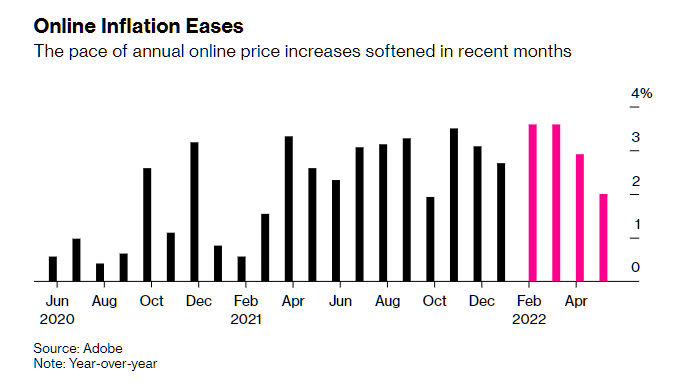 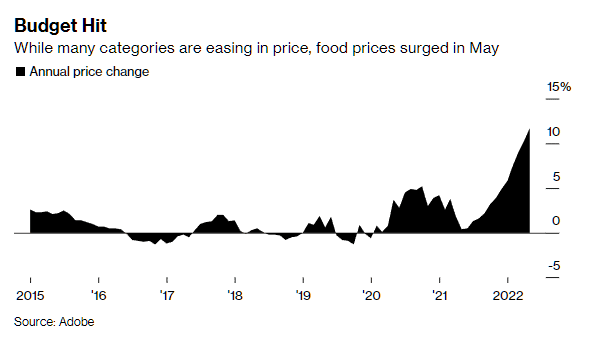 Shanghai to Lock Down Parts of City Again as Virus Fears Return – Bloomberg, 6/9/2022