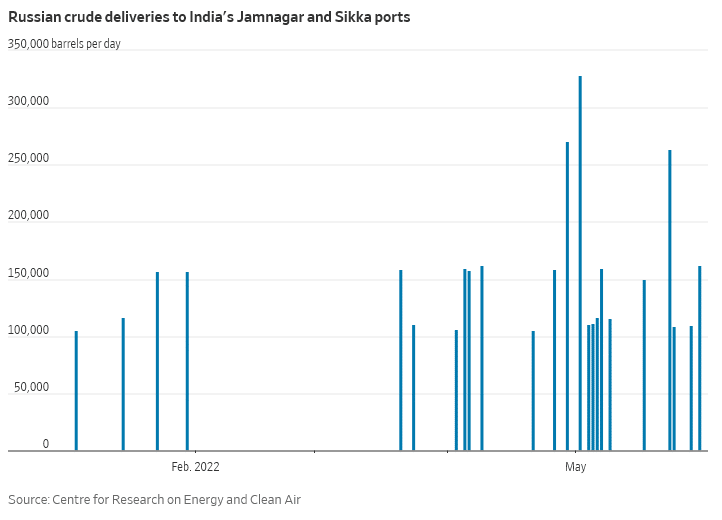 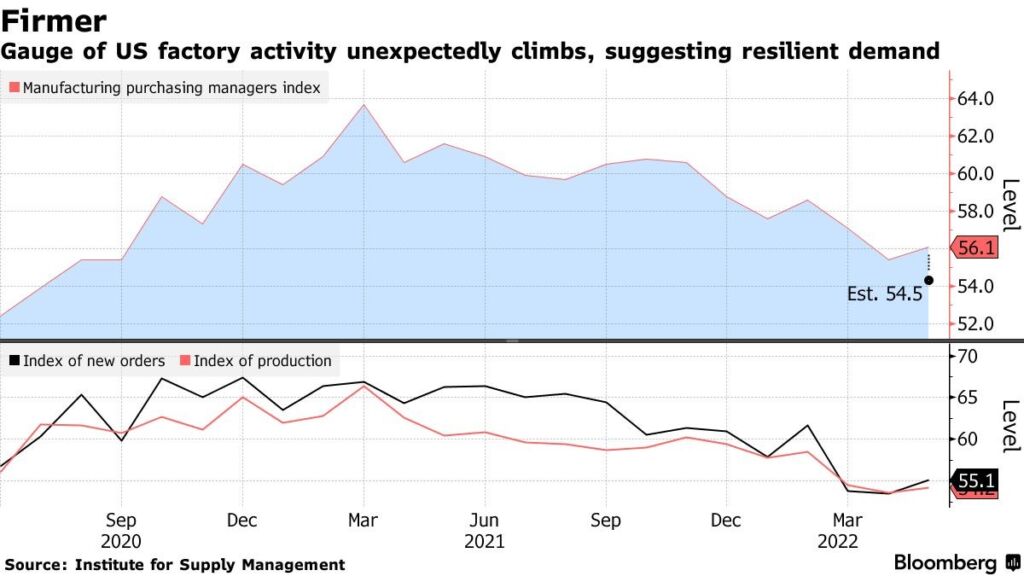 US Job Openings Decline From Record While Remaining Elevated – Bloomberg, 6/1/2022 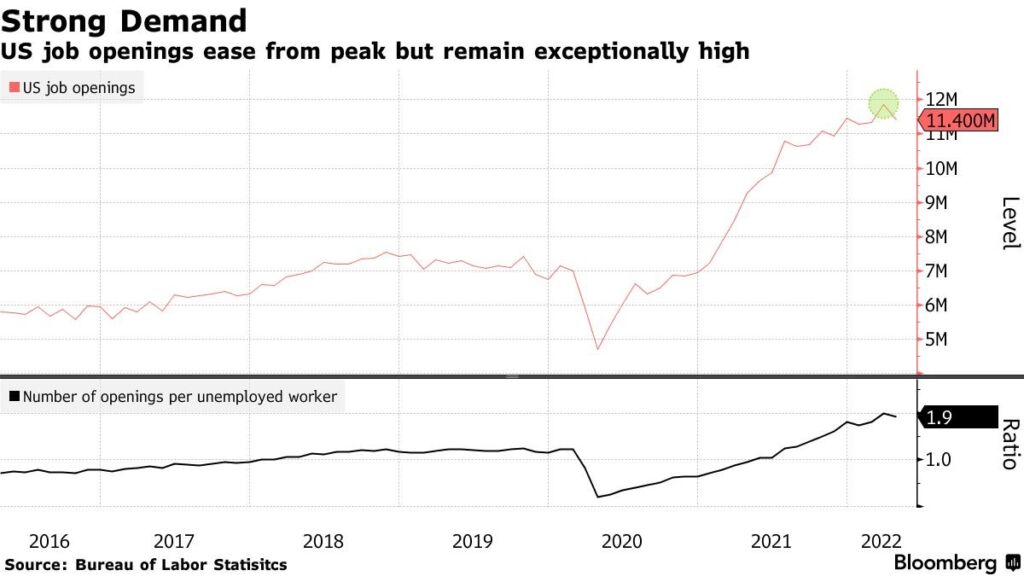 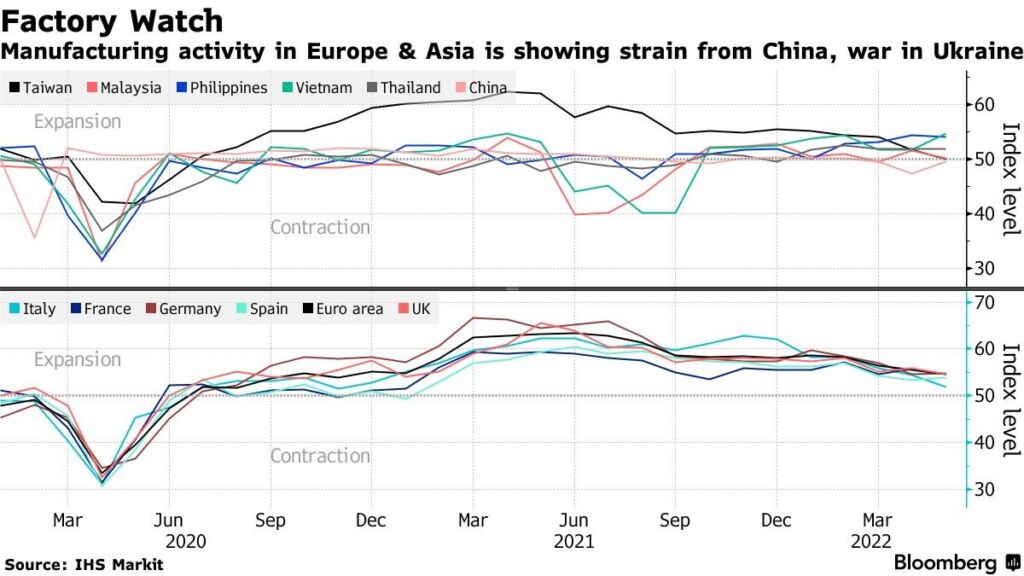 UK Food Prices Surging Most In a Decade Signals More Pain Ahead – Bloomberg, 6/1/2022