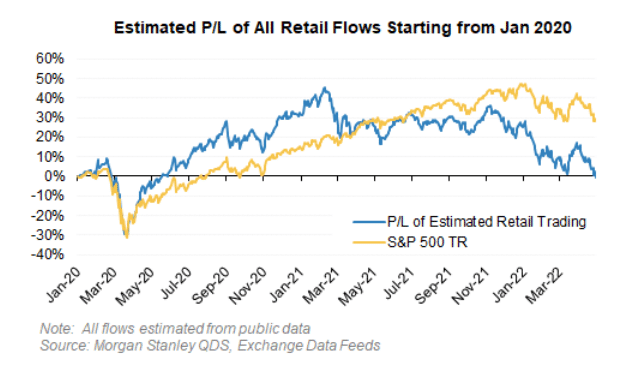 Millions of Americans Are Turning to Therapy, and Investors See an Opportunity – Wall Street Journal, 5/9/2022

‘Like a prison’: Shanghai, Beijing ratchet up COVID restrictions – Reuters, 5/9/2022