Expedia Results Are in Line as Omicron Weighs on Pent-Up Demand – Bloomberg, 5/3/2022

DuPont shares down 4.5% premarket after earnings beat is offset by Q2 guidance that lags consensus – Marketwatch, 5/3/2022 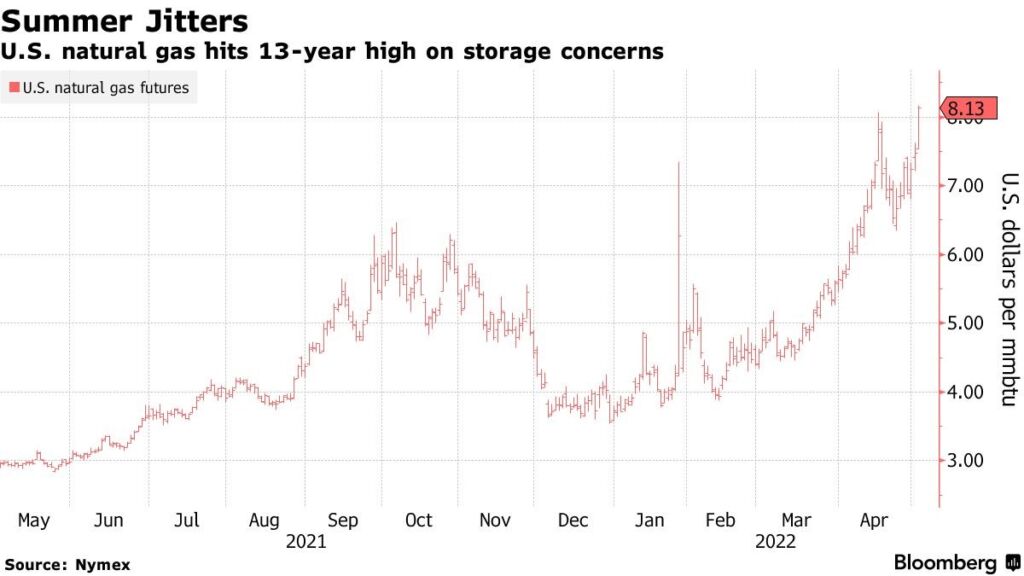 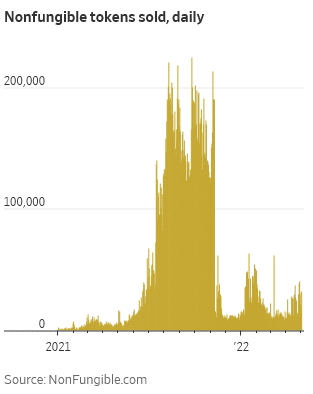 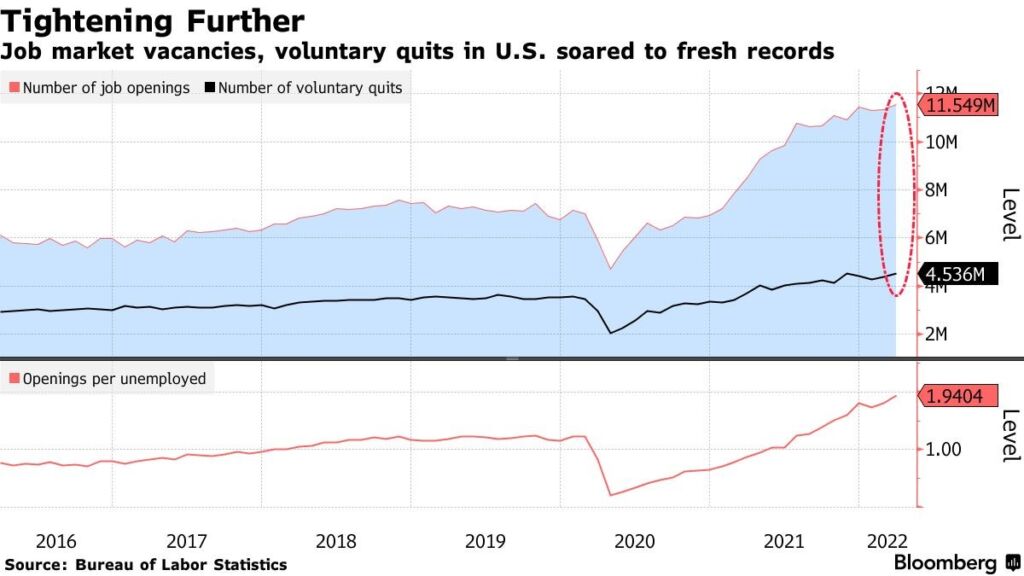