Ford Sells About 8% of Its Stake in Electric-Vehicle Startup Rivian – Wall Street Journal, 5/10/2022 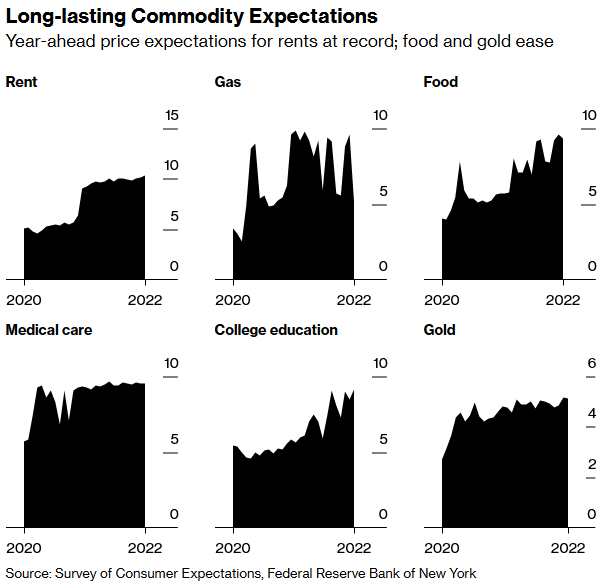 Toyota to slash production plan, suspend some domestic operation due to COVID lockdown in China – Reuters, 5/10/2022