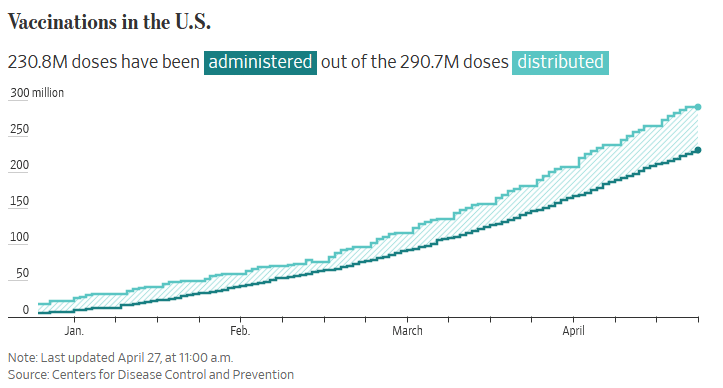 South and West to Gain Power in House of Representatives – Wall Street Journal, 4/27/2021