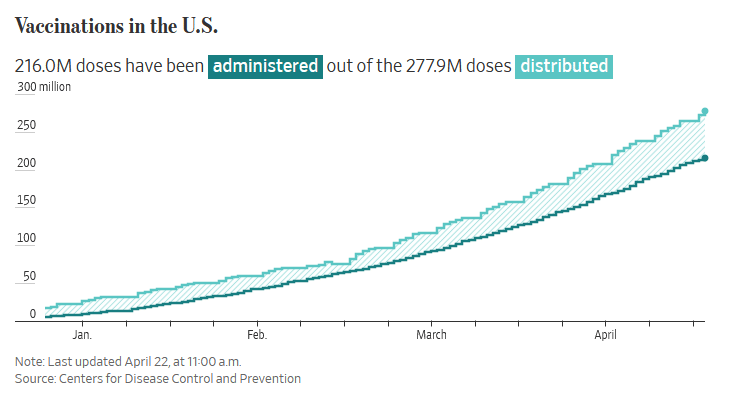 Blackstone’s first-quarter earnings surge as it cashes out on assets – Reuters, 4/22/2021