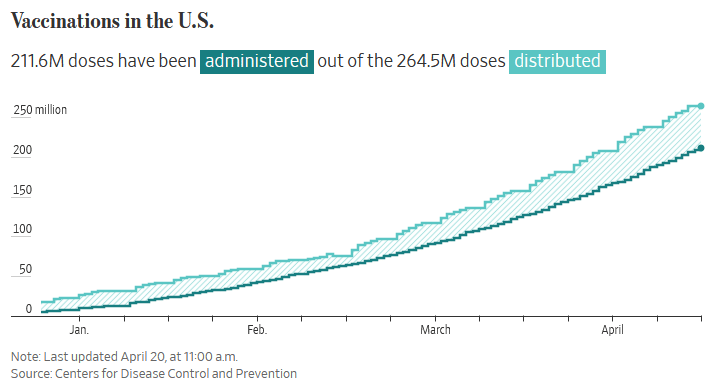 AutoNation CEO Says Chip Shortage Could Drag On for a Year – Bloomberg, 4/20/2021