Automaker Stellantis to use Qualcomm tech in its vehicles – Reuters, 4/14/2022 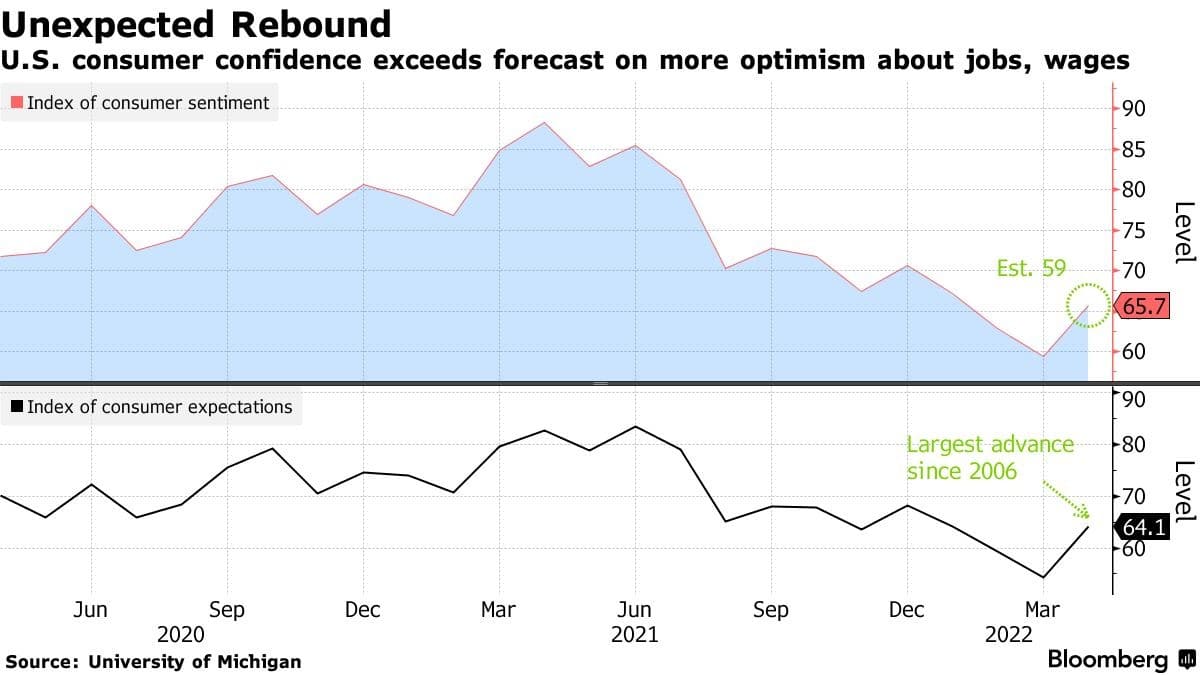