Meta to take nearly half of sales made by its metaverse creators as fees – Reuters, 4/13/2022 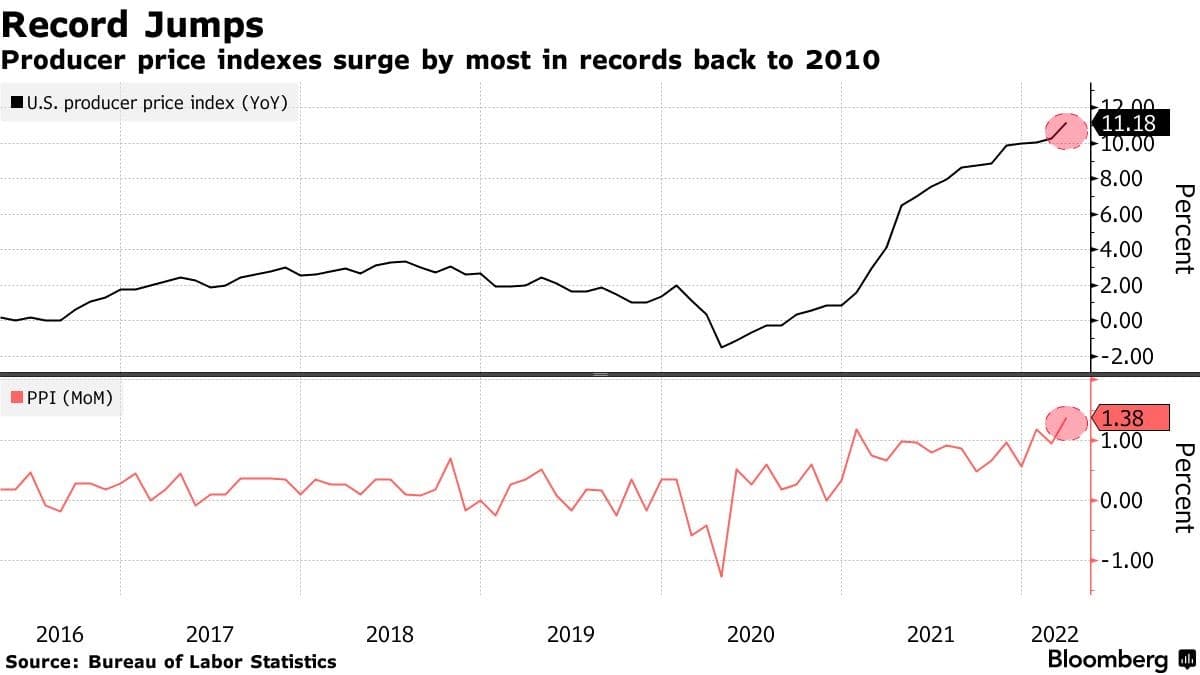 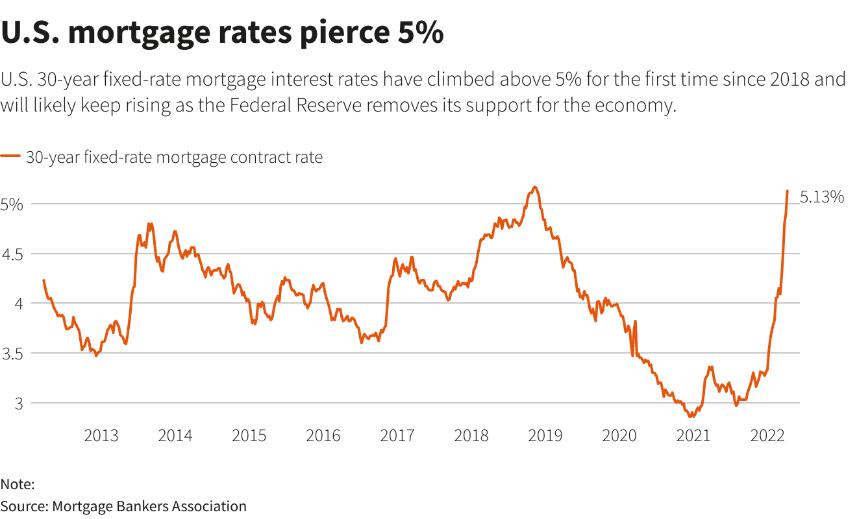 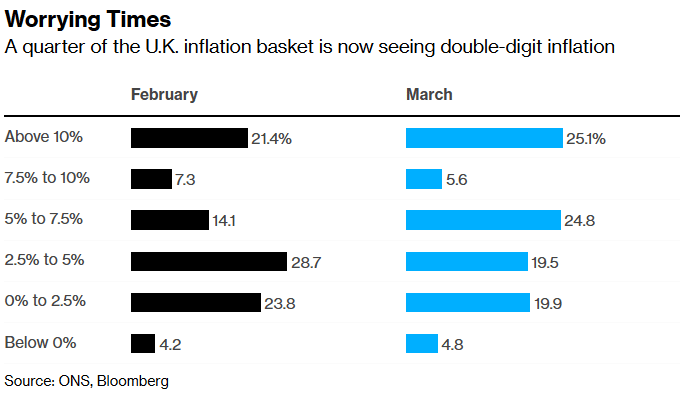