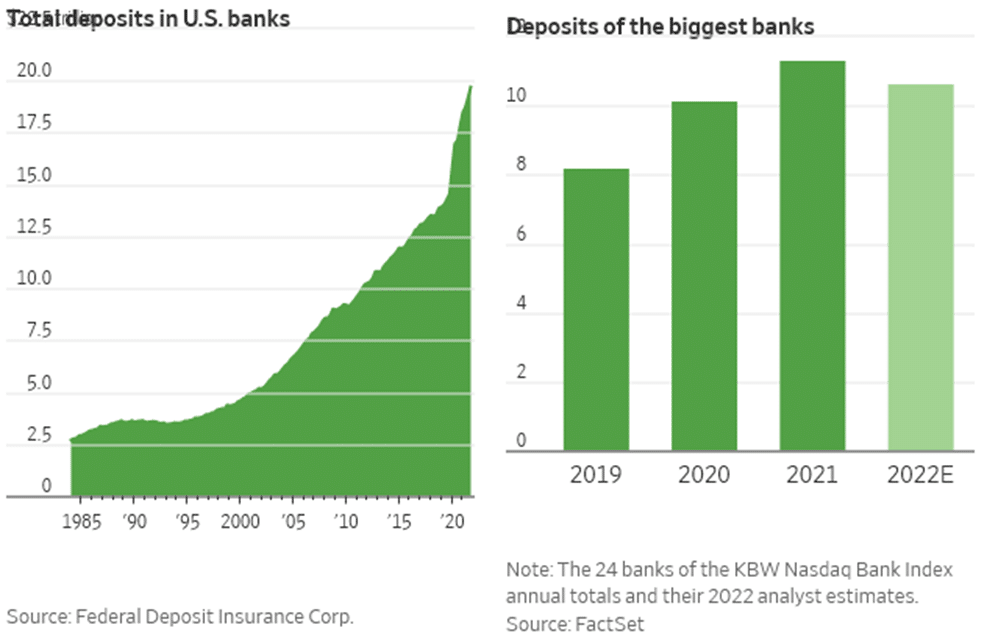 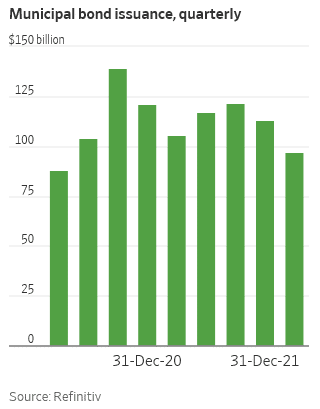 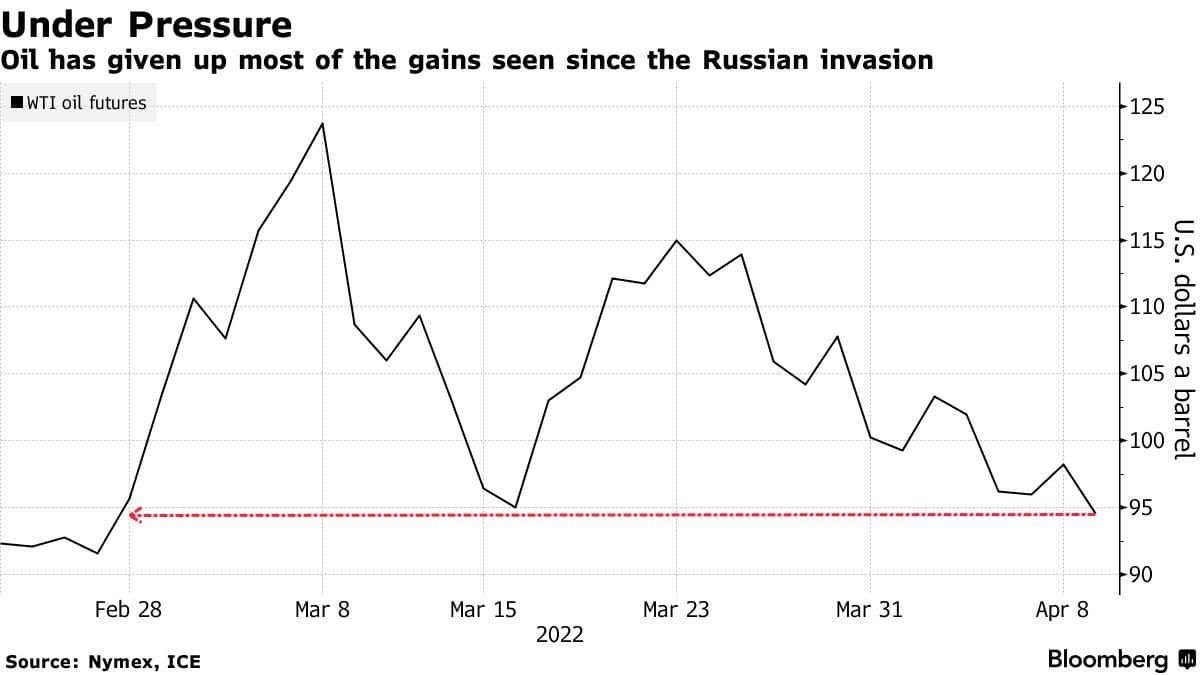 Everything Costs More, and That’s Disrupting Retirement for Many – Wall Street Journal, 4/11/2022 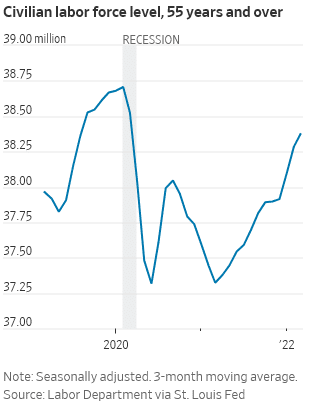