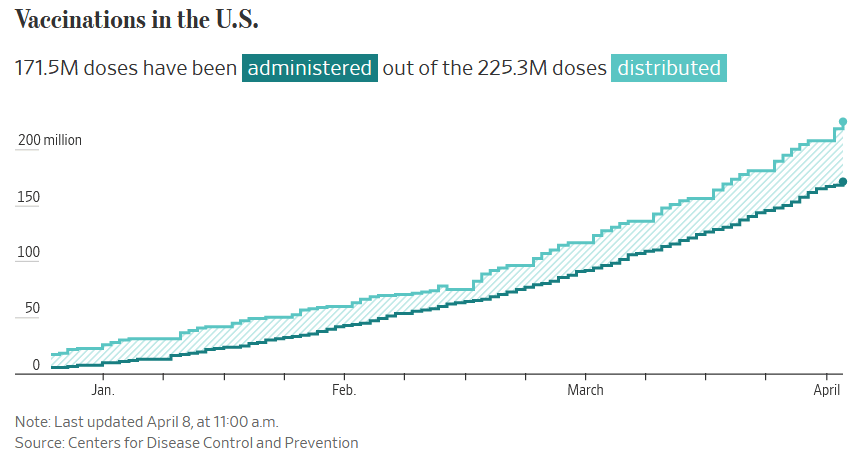 Inflation Has Gone K-Shaped in the Pandemic Like Everything Else – Bloomberg, 4/8/2021

Hong Kong-listed Tencent, the world’s largest videogame company by revenue and operator of the popular WeChat do-everything app, is now China’s most valuable publicly listed company with a market capitalization equivalent to $775.9 billion.