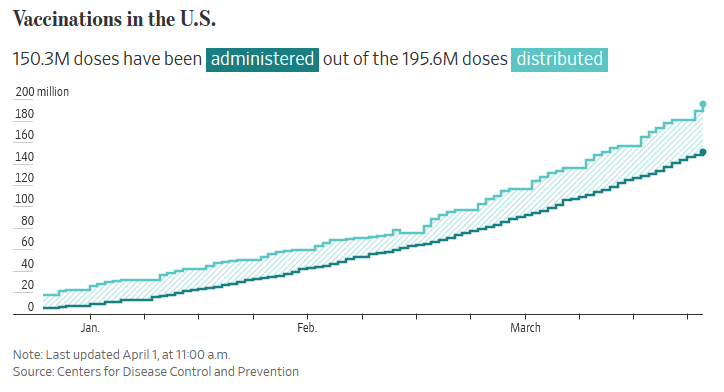 Mortgage Rates in the U.S. Increase for a Seventh Straight Week – Bloomberg, 4/1/2021