This Is Now The Worst Drawdown on Record for Global Fixed Income – Bloomberg, 3/23/2022 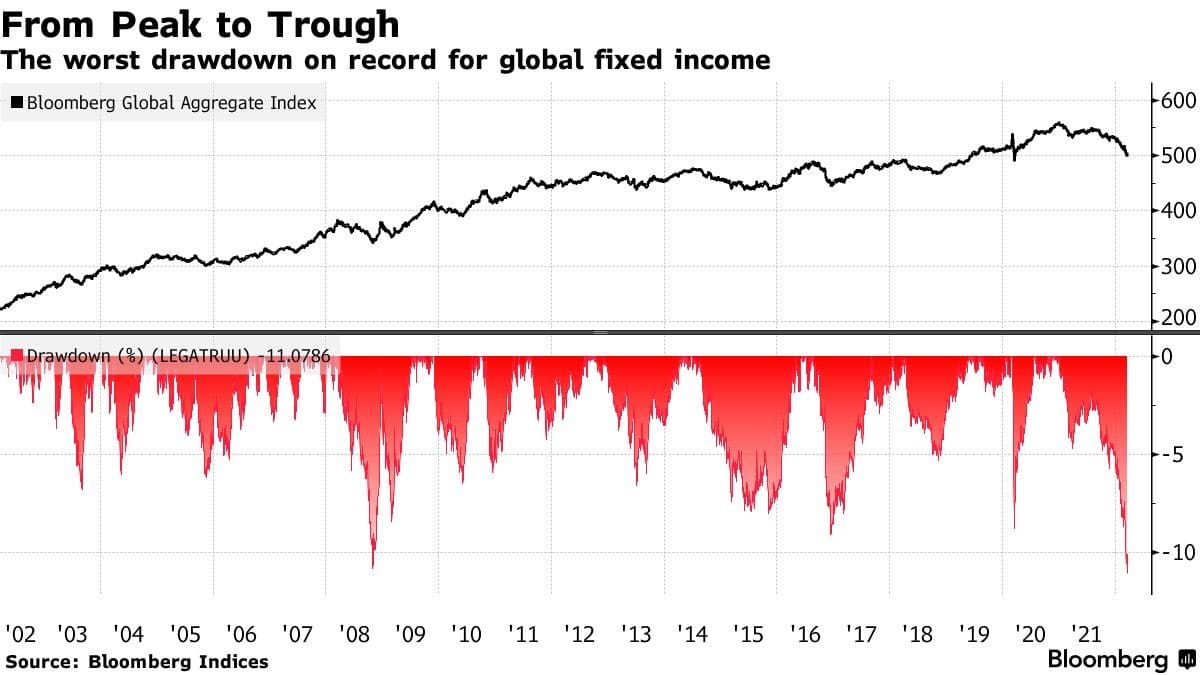 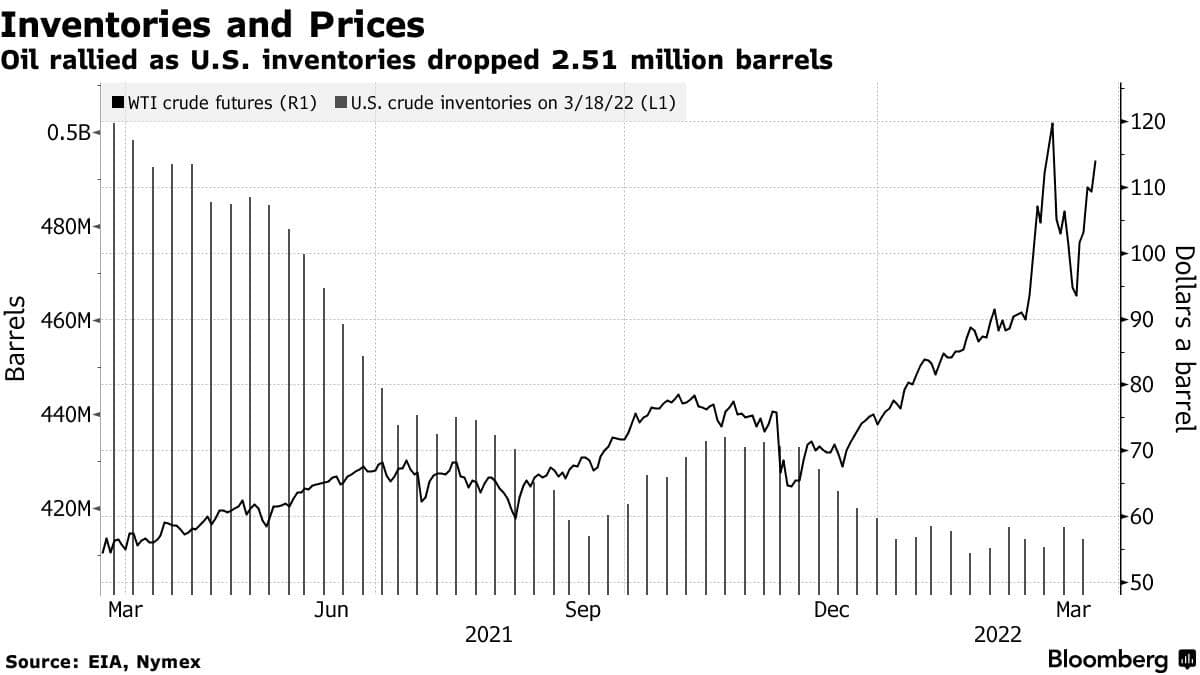 Oil Price Rise ‘Trickles Down to Everything,’ Even Your Potato Salad to Go – Wall Street Journal, 3/23/2022

Okta Says Hundreds of Its Customers May Have Been Caught In Hack – Wall Street Journal, 3/23/2022