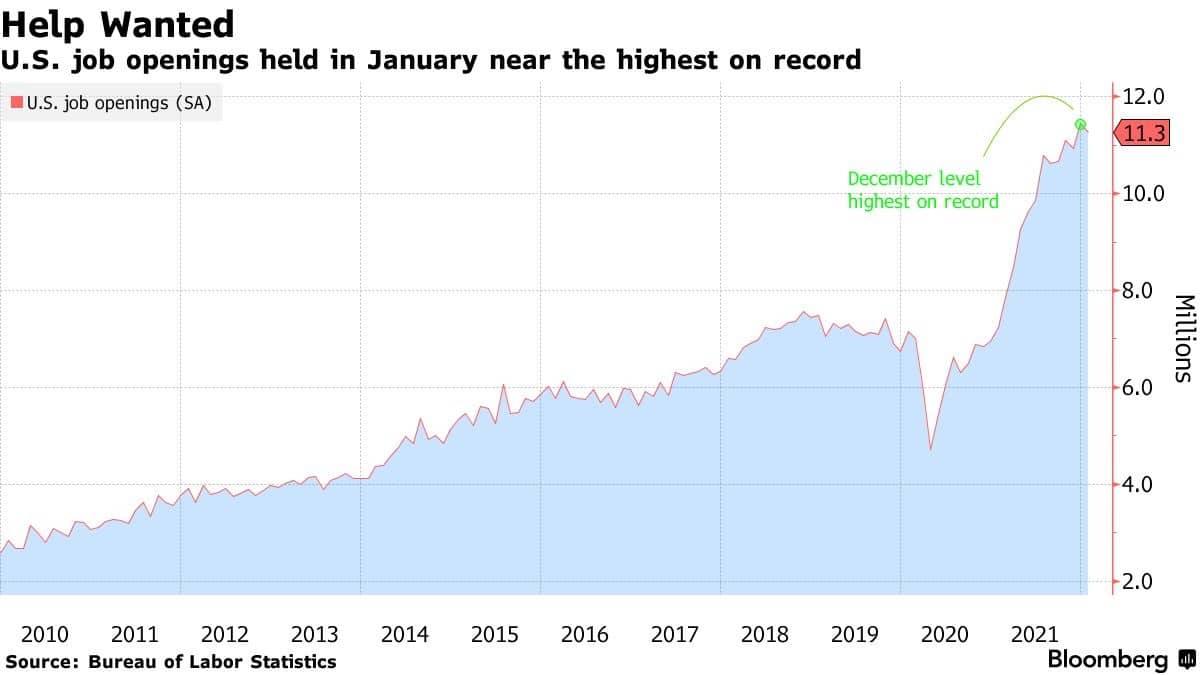 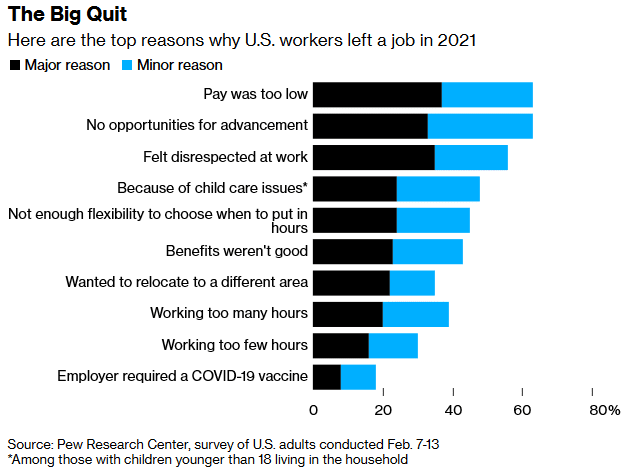 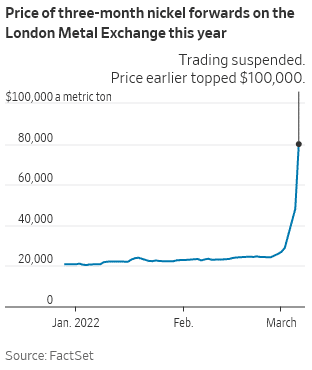 Owners Fear Planes ‘Are Gone Forever’ After Russia Shields Them From Seizure – Bloomberg, 3/9/2022