FedEx Suspends All Service to Russia and Belarus as War Intensifies – Bloomberg, 3/4/2022 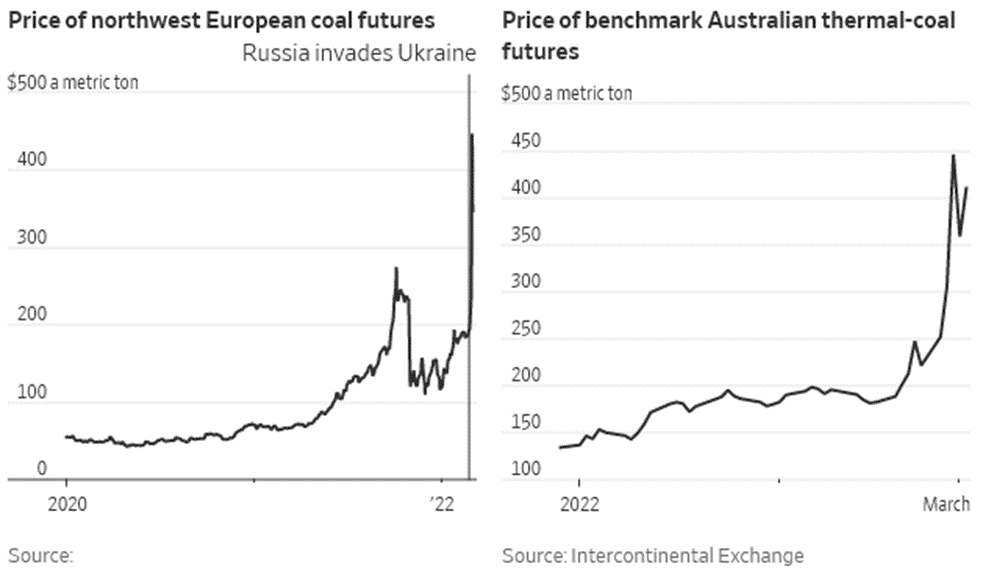 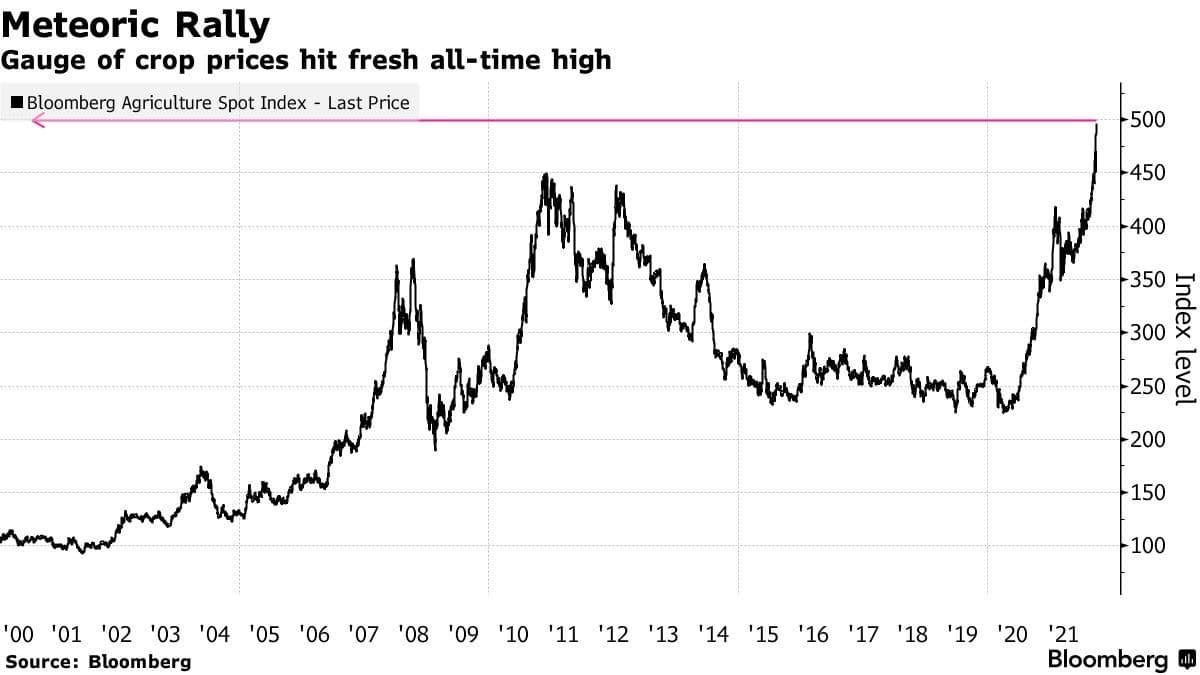 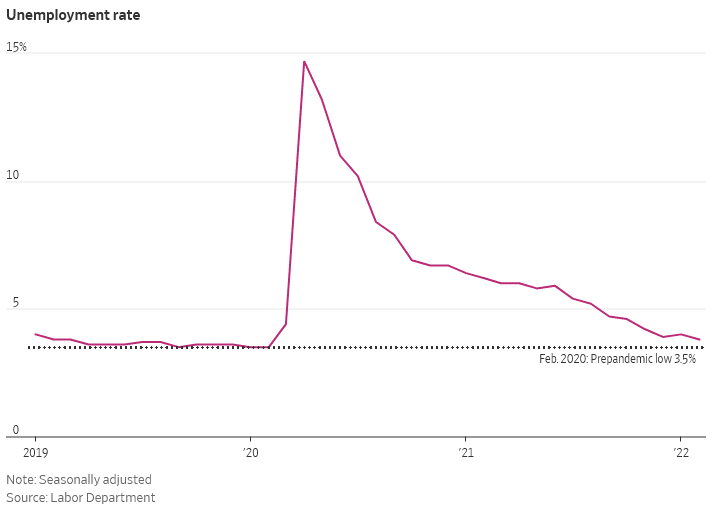