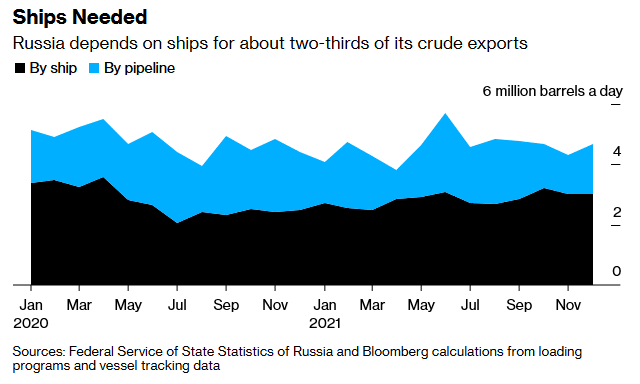 Apple Says It Has Stopped All Product Sales in Russia – Wall Street Journal, 3/2/2022 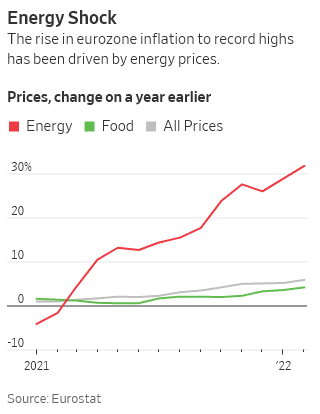