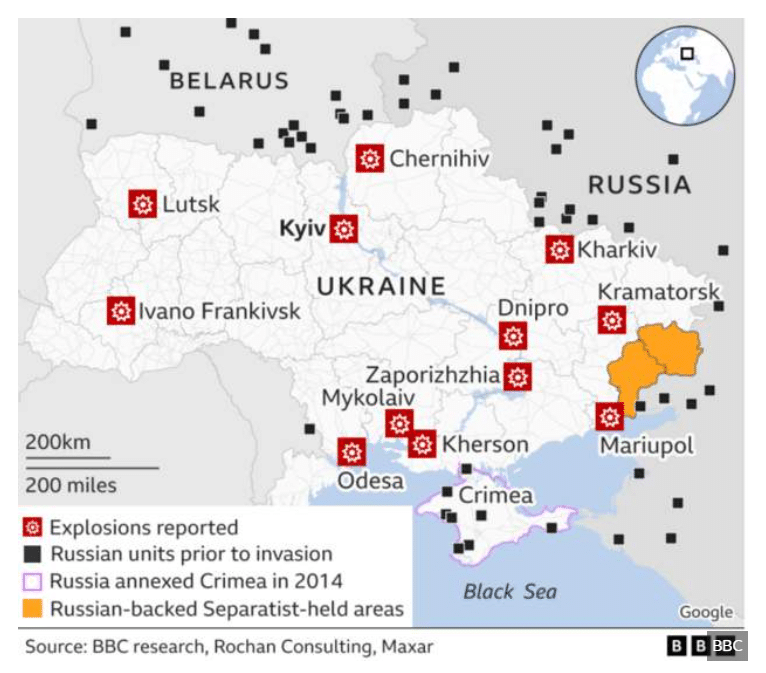 Stagflationary Shock May Be Next for Plunging Stock Markets – Bloomberg, 2/24/2022 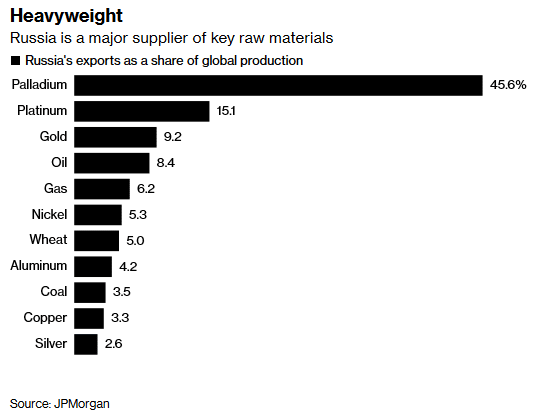