Robinhood, Citadel, Others Prepare for the GameStop Spotlight in Washington – Wall Street Journal, 2/18/2021 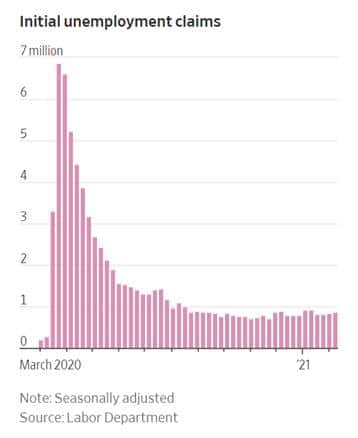