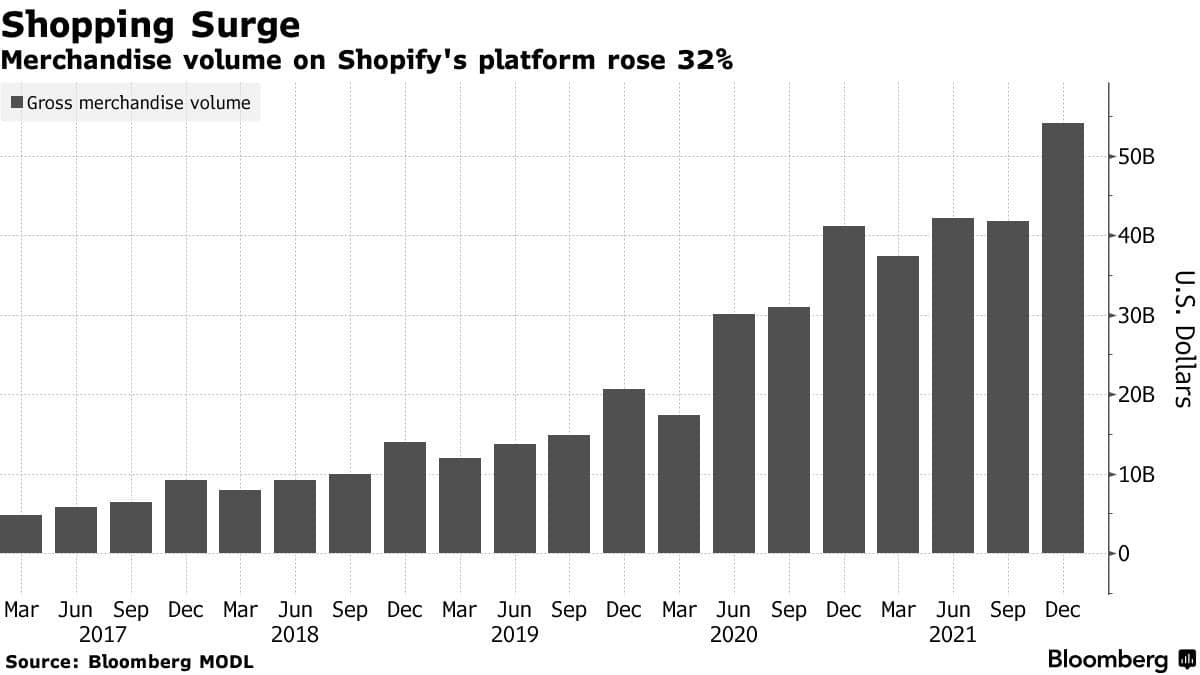 Roblox Tumbles Most Ever as Results Take a Hit After Pandemic – Bloomberg, 2/16/2022

Mark Zuckerberg Wants His Employees to Be Known as ‘Metamates’ – Wall Street Journal, 2/16/2022 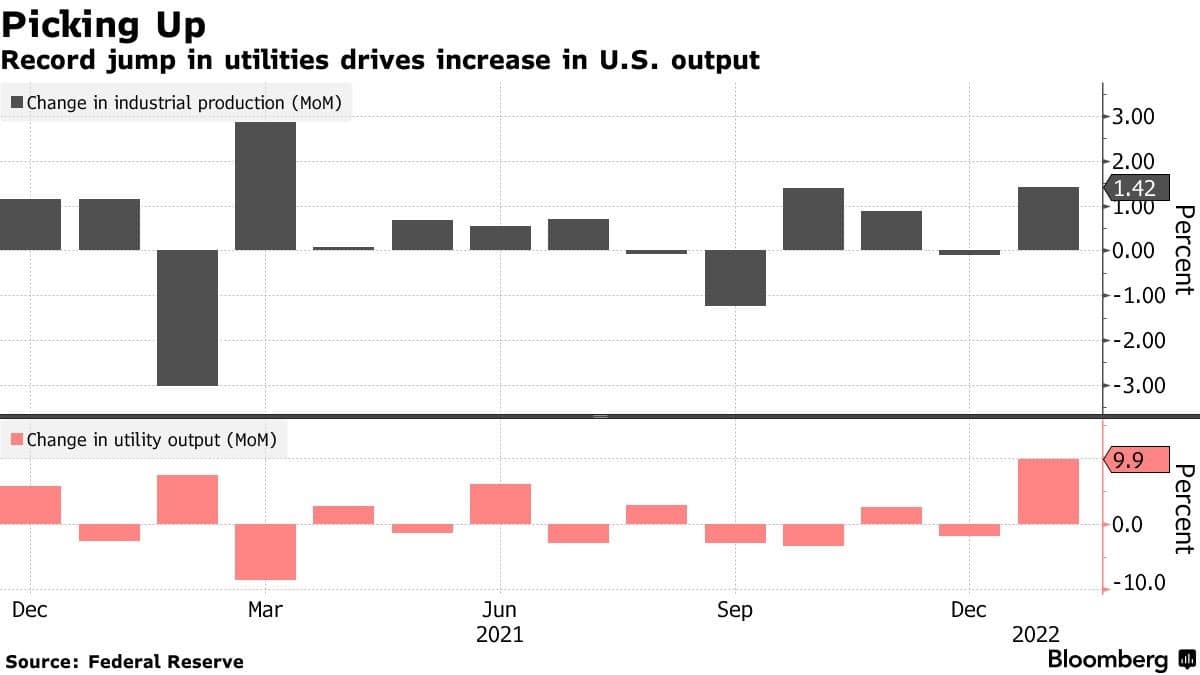 Homebuilder Sentiment in U.S. Drops to Lowest Since October – Bloomberg, 2/16/2022

China Inflation Eases as Economy Could Use a Boost – Wall Street Journal, 2/16/2022