That Vacation Home Listed on Airbnb Might Be Owned by Wall Street – Wall Street Journal, 2/15/2022 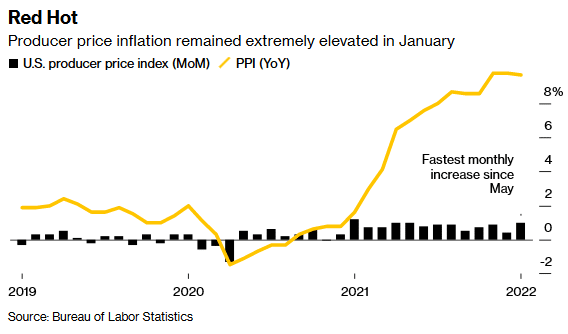 Renting a Home Is Even Harder Than Buying One in Unrelentingly Hot U.S. Market – Bloomberg, 2/15/2022 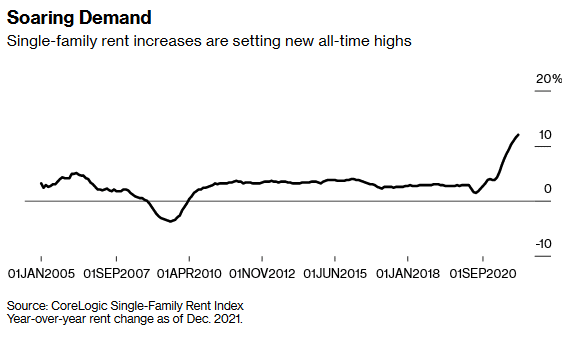