Why Your Car Might Be Worth More Today Than When You Bought It – Wall Street Journal, 2/11/2022 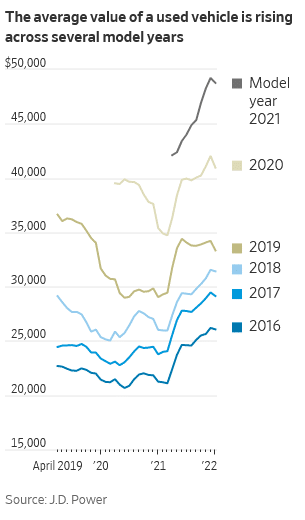 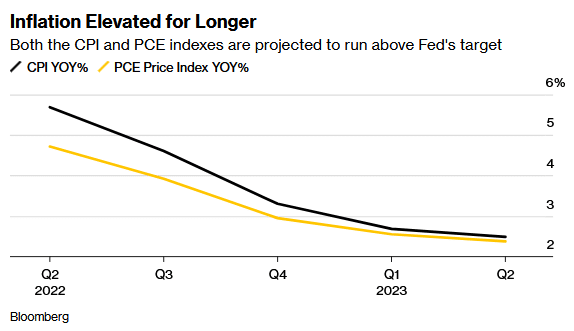