The SPAC Ship is Sinking. Investors Want Their Money Back. – Wall Street Journal, 1/21/2022 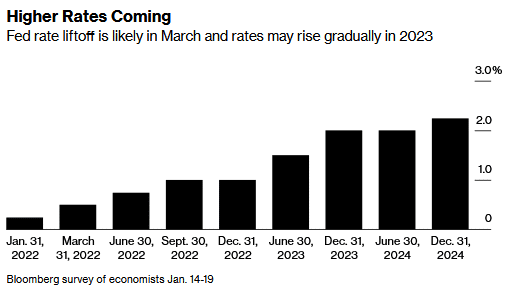 States Are Swimming in Cash Thanks to Booming Tax Revenue and Federal Aid – Wall Street Journal, 1/21/2022 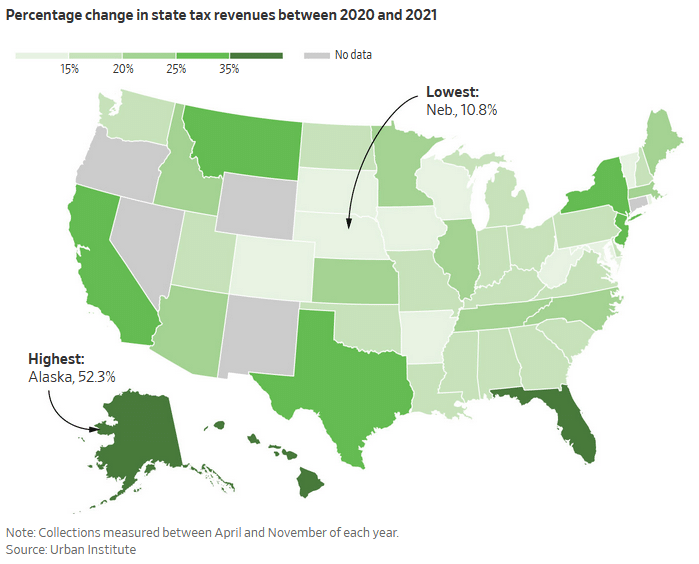