What to Watch in Bank Earnings, From Interest Rates to Omicron’s Impact – Wall Street Journal, 1/13/2022 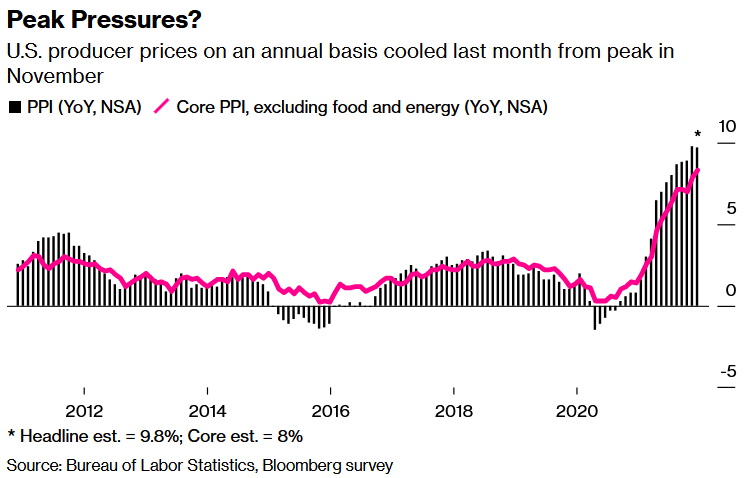 China Looks to Secure Supplies as Strains With U.S. and Its Allies Grow – Wall Street Journal, 1/13/22 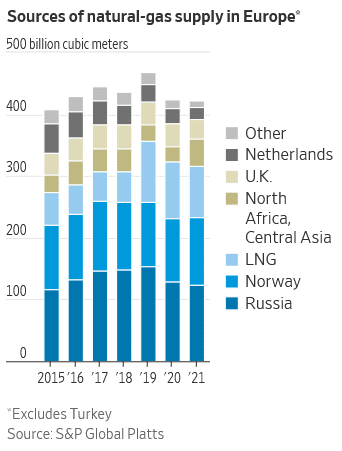